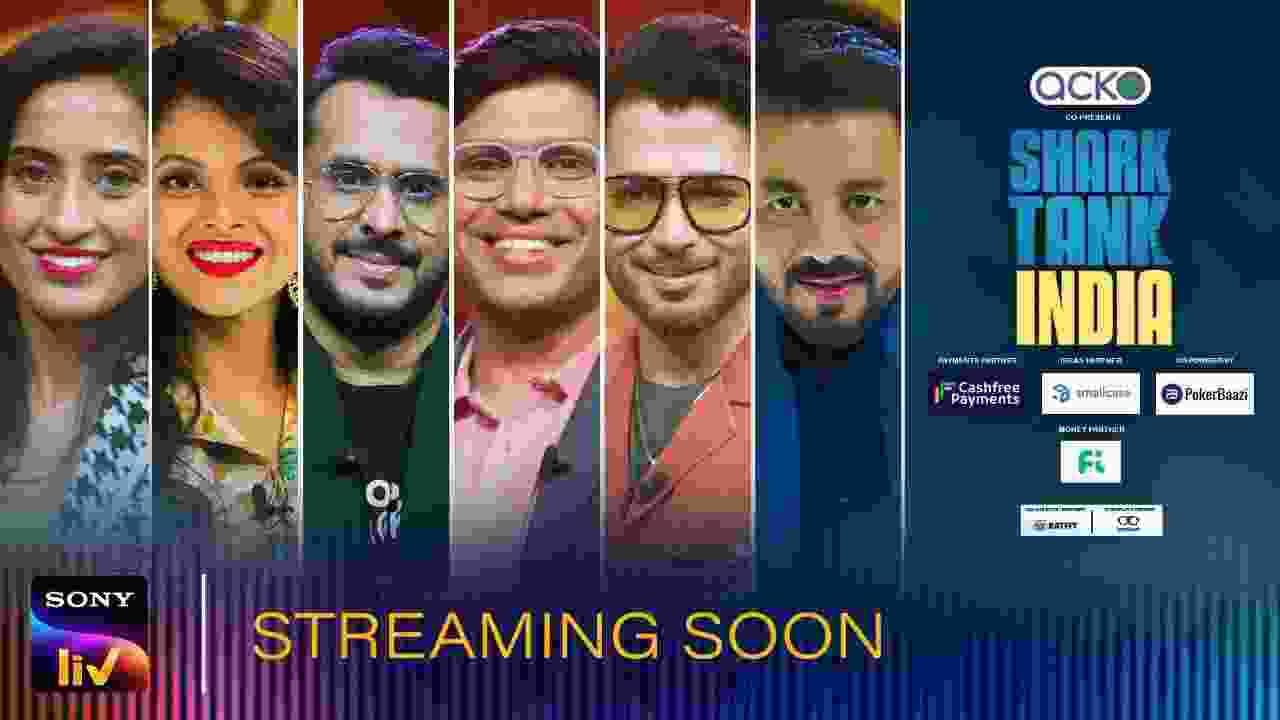 Shark Tank India 2 the show that helps budding entrepreneurs take off their innovative ideas is all set to return with its second season. Shark Tank India is once again going to give business aspirants a chance to fulfill their entrepreneurial dreams.

The show provides an exciting opportunity for these budding entrepreneurs to pitch their ideas to seasoned investors and business experts. Whichever entrepreneur’s idea strikes a chord with the judges of the show, they invest in their venture.

However, this time BharatPe’s co-founder Ashneer Grover will not be seen, in his place Car Dekho’s founder Amit Jain will be seen on the show this time. Shark Tank Season 2 will be aired this time from 2nd January 2023 on Sony TV from Monday to Friday at 10 PM.

To participate in this show one has to register online on SonyLIV. After that, you have to fill out a form. The team has asked you to clearly describe your business to get a chance to appear on the show. Let us tell you that this show based on the American reality show will be broadcast in India from 2 January 2022 from Monday to Friday at 9 pm.

The show is based on the famous American reality show Shark Tank which first premiered on August 9, 2009, on the American popular channel ABC Network. About 12 seasons of the show have been aired on ABC Network so far. Rannvijay Singha is going to host Shark Tank India.

Talking about the judges of the show i.e. Sharks, Peyush Bansal, Ghazal Alagh, Vinita Singh, Anupam Mittal, Amit Jain, Aman Gupta, and Namita Thapar will be seen. The show comprises 7 judges out of which only 5 judges will be seen in each episode.

This is the full details on Shark Tank India 2 Judges, Wiki, Time, Cast, Registration, Review, Sharks, Host, Release Date & More. Share this post with your friends and keep visiting us on celebwale.com for such an entertaining post. If you have any thoughts, experiences, or suggestions regarding this post or our website. you can feel free to share your thought with us.