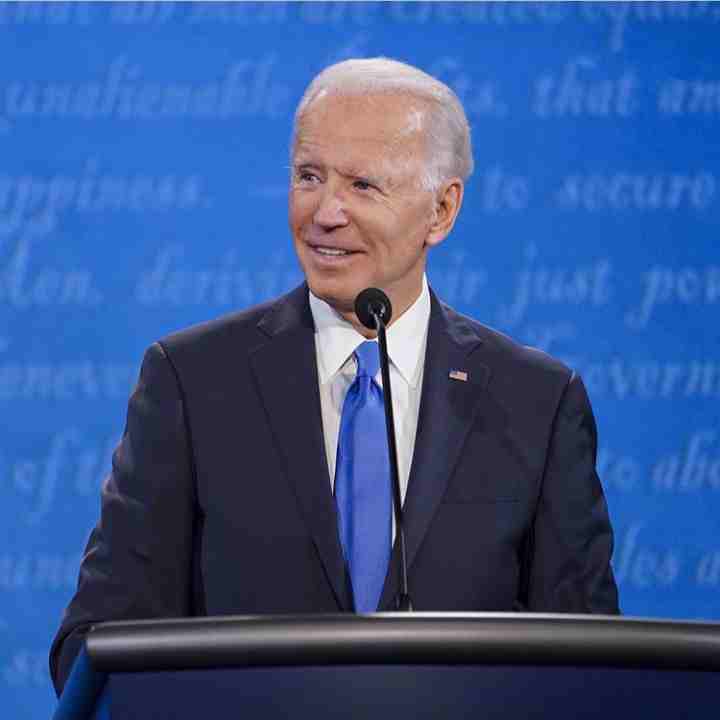 Biden soon had one younger sister Valerie, and two younger brothers James and Frank. By the 1950s, Joe’s father had trouble finding work in Scranton, so they moved to Delaware in 1953, where his father became a used-car salesman.

In 1970, Biden won the election of the local county council in Delaware and then decided to aim for higher political offices. In 1972, he won the election and became the youngest member of the senate at the age of 30.

Unfortunately, Biden was not able to celebrate his success for very long. Only a few weeks after the election, his wife Neilia and three children were in a car accident while they were going for Christmas shopping.

Biden’s wife Neilia and their one-year-old daughter Naomi were killed in a car accident, and his sons Beau and Hunter were seriously injured.

The following month, Biden was sworn into the Senate from his son Beau’s hospital bedside, as both sons were still recovering from their injuries. Even though Biden was becoming a senator, his children were still his number one priority.

At the start of his 2020 presidential campaign, Biden released his financial information—disclosures as well as state and federal tax returns for 2016, 2017, and 2018—and based on those forms, Forbes estimates that he has a net worth of $9 million.

Over the course of his tenure, his salary increased from $42,500 per year to $174,000 per year, according to the Senate’s historical records. When he was elected Vice President, he got another raise, earning roughly $230,000 a year.

This is the full details on US President Joe Biden Biography, Wiki, Age, Family, Wife, Twitter, Son, Party, Networth & More. Share this post with your friends and keep visiting us on celebwale.com for famous personalities and trending people’s biography with updated details. If you have any thoughts, experiences, or suggestions regarding this post or our website. you can feel free to share your thought with us.