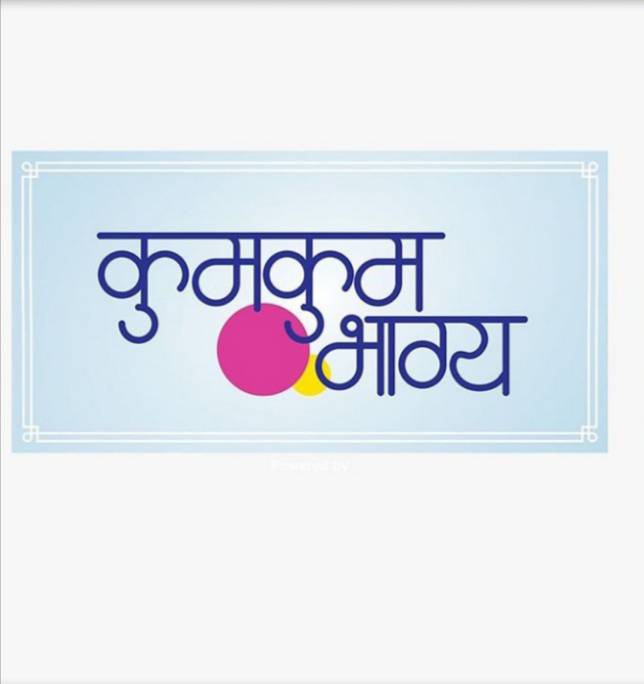 Kumkum Bhagya serial is an Indian drama television serial now known as Kumkum Bhagya: Doosri Peedhi. It is produced by Ekta Kapoor’s Balaji Telefilms. It was started on 15 April 2015 on the Zee TV network.

It was based on two sisters, Pragya and Bulbul, and the problems faced by them. Here, Pragya (Sriti Jha) meets a dashing rockstar Abhi (Shabir Ahluwalia) and later falls in love with him.

This is a story of a new generation and focuses on Abhi and Pragya’s twin daughters’ love life and bonding with their separated parents.

Ans. Naina is playing the role of Rhea in the famous tv show Kumkum Bhagya. Now, she decides to quit this show because she was unhappy with her character development.

Ans. Telecast timing of the serial Kumkum Bhagya is 9:00 pm which is being aired on zee tv & Zee TV HD.

Que. Why did Purab marry Aliya?

Ans. Purab marry to Aliya because he wanted to save Aliya’s reputation?

This is the latest information on Kumkum Bhagya (Zee Tv) Cast, Timing, Story & More. Share this post with your friends and keep visiting us on celebwale.com for famous personalities and trending people’s biography with updated details. If you have any thoughts, experiences, or suggestions regarding this post or our website. you can feel free to share your thought with us.