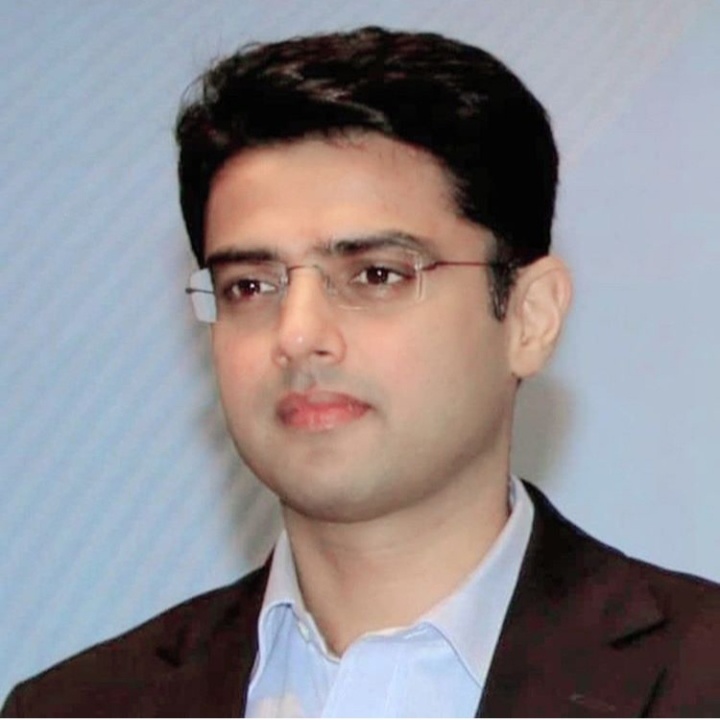 Sachin Pilot completed his schooling at the reputed Air Force Bal Bharati School, New Delhi. He completed his graduation from  St. Stephens College, University of Delhi, and an MBA from  Wharton School of the University of Pennsylvania, Philadelphia, USA.

He also holds a diploma in marketing from I.M.T. Ghaziabad. Sachin Pilot worked with the Delhi Bureau of the British Broadcasting Corporation. He was also employed by the American multinational corporation General Motors for two years.

The Congress Party has announced the ostracise of the Deputy Chief Minister of Rajasthan because he rebelled against the Congress.

Indian National Congress (INC) Party stated that the Deputy CM was ensnared by the BJP to bring down the Ashok Gehlot government in Rajasthan. The Congress now has the support of 100 MLAs, the halfway mark in the 200+ member assembly.

Earlier, as per several reports, Deputy Chief Minister of Rajasthan Sachin Pilot was likely to meet BJP Chief JP Nadda. It was rumored that Sachin Pilot is following Scindia’s footprints in order to reclaim his political space.

Some Interesting Facts About Sachin Pilot:

This is the latest information on Sachin Pilot (Politician) Biography, Father, Wife, Family, Age, Height, Education, Net Worth & More. Share this post with your friends and keep visiting us on celebwale.com for famous personalities and trending people’s biography with updated details. If you have any thoughts, experiences, or suggestions regarding this post or our website. you can feel free to share your thought with us.