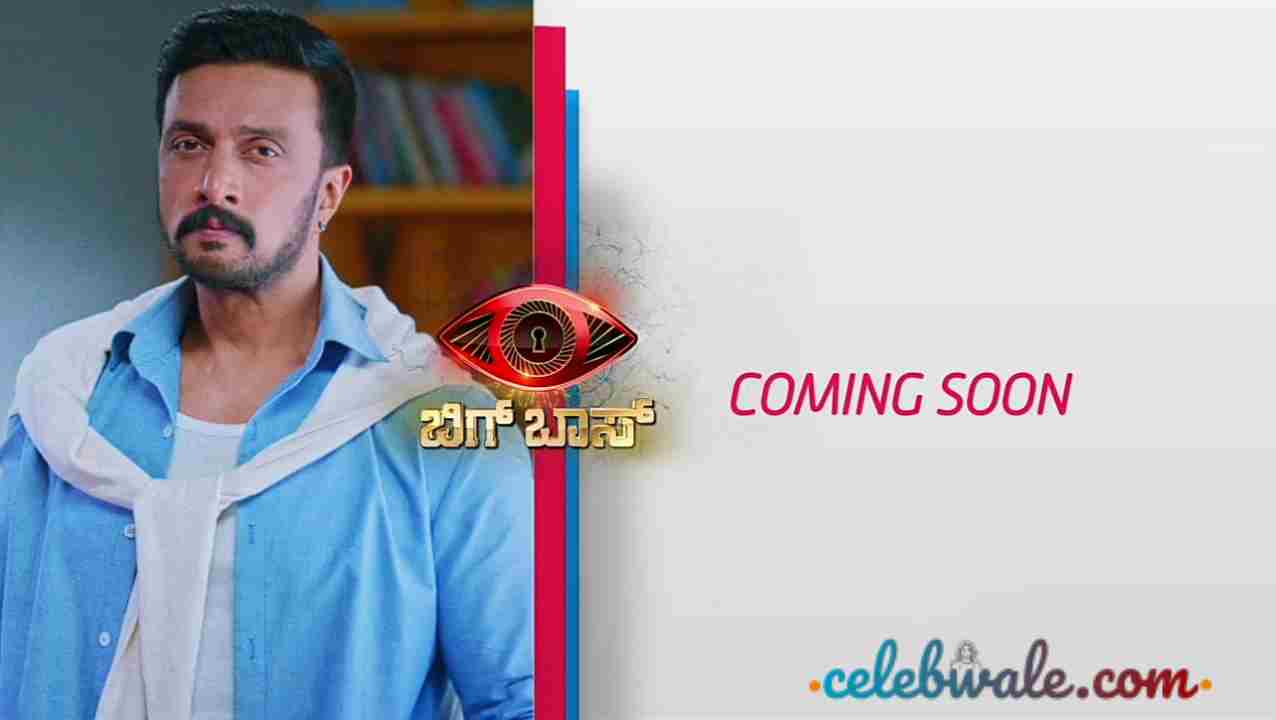 The finale of Bigg Boss Kannada Season 8 has arrived. Season 8 finale is being aired this Sunday, 8 August 2021. Talking about the show’s finalists, Manju Pavagada, Arvind KP, Vaishnavi Gowda, Prashant Sambargi, and Divya Uruduga are there.

Out of which Arvind KP and Manju Pavagada remain the first choice of the audience. Both of them are considered to be strong contenders for the title of Bigg Boss Kannada Season 8. Now it will be known in the coming time who will be the winner who will get a cash prize of 50 lakhs.

The show is coming up with a new theme with a completely renovated house in the Innovative Film City in Bidadi. This season was about to launch in 2020 but due to this pandemic, it was postponed to 2021.

Total of 7 Contestants are eliminated till now from the show and now the Bigg Boss Kannada Season 8 Elimination List 2021, will also be upgraded.

THE TRAILER IS BLOCKED BY THE COLORS KANNADA TV YOUTUBE CHANNEL