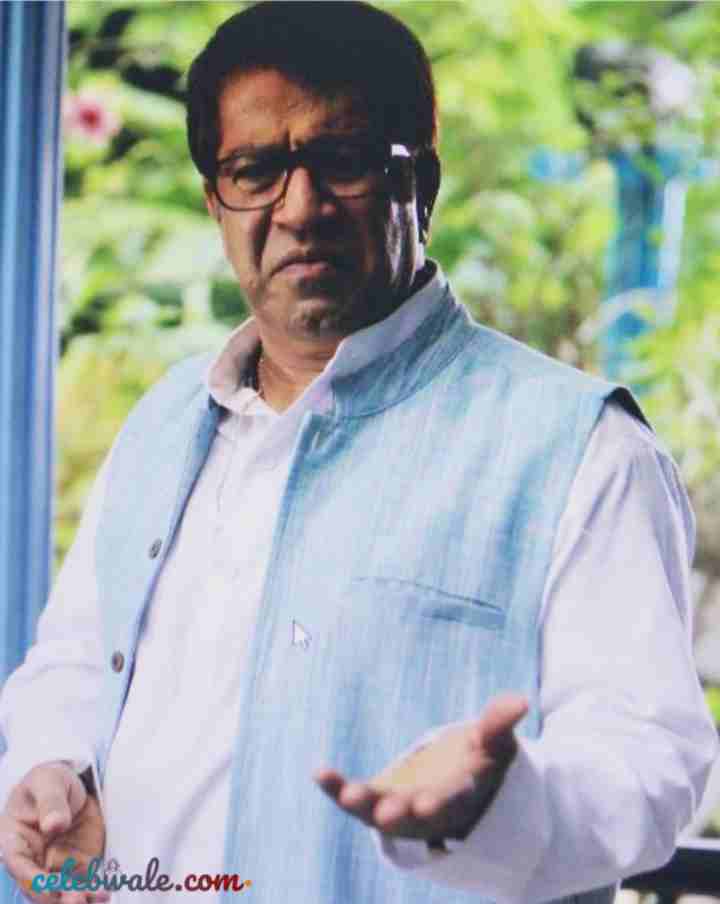 Shankar Ashwath is a well-known artist of the South Indian film industry who has worked in the industry for over 25 years. He is the son of famous actor KS Aswath. His father KS Ashwath died of cardiac arrest on 18 January 2010 after returning from Kashi. After the death of his father, the South Indian film industry suffered a great loss because he was an actor whose acting was excellent. He was born in 1958 in Mysore Karnataka. His childhood education was completed in Mysore, after which Shankar completed his high school education at Sharad Vilas High School.

After completing high school, he took admission to JSS College of Pharmacy, Mysore in 1978. From there he obtained a diploma certificate in pharmacy in the year 1980. His father Karaganahalli Subbaraya Ashwathanarayana (KS Ashwath) was a legendary Veteran actor in the Kannada film industry who worked in more than 370 films. Due to his father being a great actor, Shankar was acting in blood, so he joined the film industry after completing his diploma. Shankar Aswath started his film career with the Kannada film Nirbandha which was released in the year 1996.

After this, he also worked in hit films like Nandi (2002) Malla (2004) Raj the Showman (2009), and Rangi Taranga (2015). He worked in South Indian Cinema for almost 25 years but has failed to get a good opportunity. After working in the film industry for 25 years, he did not get the opportunity and recognition for which he is known. According to Shankar, he does not get good role offers due to the age and generation gap in the film industry.

My father KS Aswath has taught me to live a self-sufficient life without compromising. I will not go asking people for help. Everyone needs to work until they are healthy and save money for the autumn years of life. I drive a taxi when there is no work in the industry for which I have no regrets.

Recently, in the year 2021, Aswath was appearing as a contestant in Colors TV Kannada’s famous show Bigg Boss Kannada 8. The show was hosted by famous actor Kicha Sudeep. Other contestants like Shubh Poonja, Dhanushree, and Nidhi Subbaiah have also appeared in the show along with actor Shankar Aswath.

Shankar Aswath’s age is now 64 years old in 2022 and he belongs to the state of Karnataka. Shankar Aswath’s height is 5 feet 7 inches, which is equal to 170 centimeters. His body weight is about 70 kg,  his body measurement is not known. His eye color is black color, and his hair color is Salt & Pepper (Dyed Black).

Shankar Aswath was born into a prosperous family. He was borns into a Kannada family. His father’s name was KS Ashwath who was a Veteran Actor and his mother’s name is Shardamma who is a housewife. Apart from his parents, he has two sisters whose names are Vijaya Murthy & Nagarathna Ashwath. He has also one brother whose name is Subbukrishna Ashwath.

Shankar’s marital status is married and his wife’s name is Sudha Shankar Aswath who runs a catering service. They have no daughter but have one son whose name is Skanda R Aswath who is a Swimming Coach at the University of Mysuru. He has not had an affair with anyone.

There is no data available related to his Net worth Income and Salary. He is a south Indian Actor and, In the past, he was also a uber cab driver. He takes charge of ₹40k for one Episode in Bigg Boss Kannada.

Shankar Aswath is not so much famous on social media accounts. He is only present on the Facebook and Instagram accounts whereas he has near about only 2k followers on his Instagram account and 59k followers on his Facebook account. He is not covered by Wikipedia. Below we are sharing the links of all their social media accounts with you, by clicking on which you will be able to access their profile directly.

Some Interesting Facts About Shankar Aswath:

MY FATHER (K.S. ASHWATH) HAS TAUGHT ME TO LEAD A SELF-SUFFICIENT LIFE WITHOUT MAKING ANY COMPROMISES. I WILL NOT GO AROUND ASKING PEOPLE FOR HELP. THERE IS A NEED FOR EVERYONE TO WORK UNTIL THEY ARE HEALTHY AND SAVE MONEY FOR THE AUTUMN YEARS OF LIFE. I DRIVE CABS WHEN THERE IS NO WORK IN THE INDUSTRY FOR WHICH I HAVE NO REGRET.”

MY FATHER WOULD HAVE BEEN PROUD OF MY JOB. I HALTED MY UBER CAB TO PAY OBEISANCE TO HIS PHOTOGRAPH HUNG ON THE COMPOUND WALL OF A STREET OF MYSURU.”

Disclaimer: All images are available on Shankar Aswath’s official Instagram Account. Images can be taken from his official Instagram account for educational purposes. Image Credit goes to the respective owners of the Image Creator. We try to gather accuShankarate data but sometimes there might be some mistakes, Kindly let us know if you find mistakes, and we would correct them. We do not take any Guarantee/Claim That the information we have gathered is 100% correct.

This is the full details on Shankar Aswath Height, Age, Family, Wife, Son, Biography, Net Worth & More. Share this post with your friends and keep visiting us on celebwale.com for famous personalities and trending people’s biography with updated details. If you have any thoughts, experiences, or suggestions regarding this post or our website. you can feel free to share your thought with us.