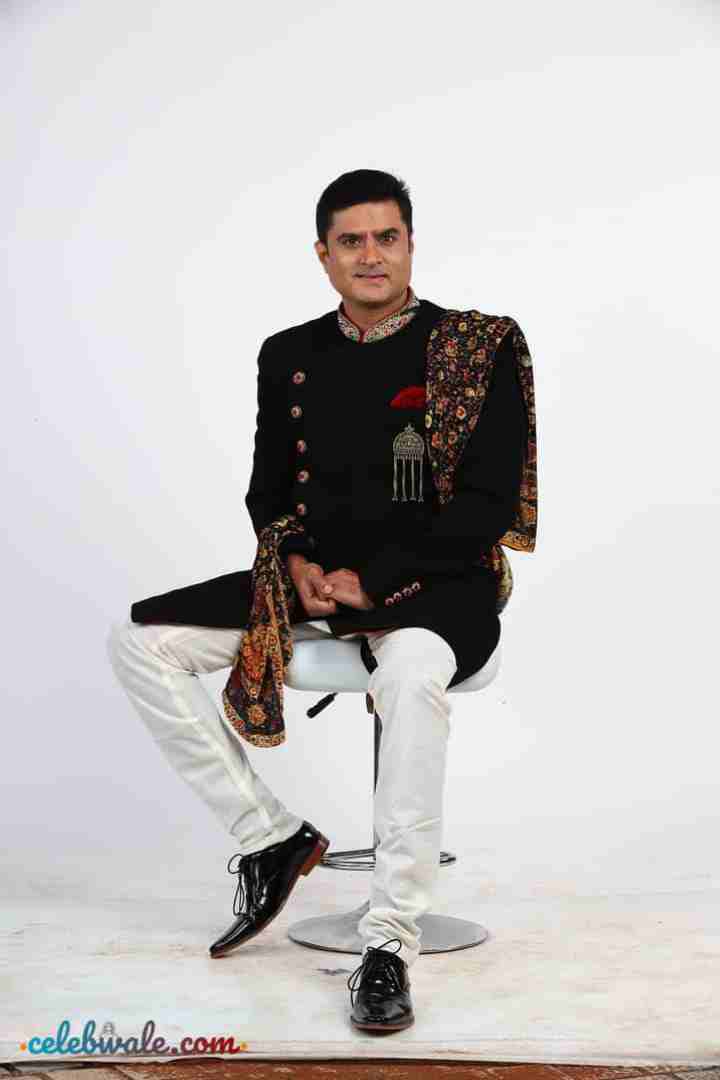 He studied at Webster High School from the year 1990 to 1998. During this time, he also completed his high school and intermediate education.

He then took admission to PES College of Management, Bengaluru to pursue his graduation. Prashanth earned a Bachelor of Business Administration degree from this college. He then received his MBA from TASMAC College, Bangalore in the year 2000.

After completing his MBA studies, Prashanth started his career as a Direct Selling Agent in Bangalore in 2001. After this, he worked as Reliance Infocomm in 2002 as DSA CDMA for about 6 years. Prashant served in the sales and marketing department of Reliance World for the first few years.

He then worked in the business development department of Reliance World. After leaving Reliance World in 2009, he owned Mars Realty, a real estate brokerage firm in partnership.

After working for a few years, he started another real estate firm under the name of VIP Square. Apart from this, he also worked as the media manager with South Indian actor Arjun Sarja.

Prashanth Sambargi is an Indian businessman, social activist, film producer, and film distributor who has gained fame as a contestant in Colors Kannada TV’s popular show Bigg Boss Kannada 8. Earlier, he also worked as a brand builder and advertising technician in many films.

He also appeared in a Kannada music video Belesona Kannada in the year 2019. He also sang a Victory Song Modi Geluvu in 2019. Apart from this, in the year 2020, he also revealed that South Indian actress Sanjjanaa Galrani, who was the main accused in the drug case (2019), got converted to Islam by converting her religion and hiding it from the public.

He has participated as a contestant in this show where he will be seen with Shubha Poonja, Aravind KP, Vishwanath Haveri, Divya Suresh, and Divya Uruduga, Raghu Gowda, and many more.

The show will be aired at 9:30 pm on Colors Kannada TV channel, which will be hosted by Kannada film industry superstar Kicha Sudeep.

Prashanth Sambargi’s height is 5 feet 8 inches, which is 176 cm. His bodyweight is 77 kg and Sambargi’s body measurement is 42-38-16. His eye color is black and his hair color is Black.

Prashanth was born in a rich Hindu family. His family believes in Hinduism and also worships Hindu deities. Prashanth Sambargi’s father’s name is not known and his mother’s name is also not known.

Apart from his parents in Prashanth’s house, we could not get any information of brother and sister in his family. Talking about the marital status of Prashanth Sambargi, he is married.

Prashanth Sambargi Belgaum hails from Karnataka and from there he received his early childhood education. Prashanth received his high school education from Webster High School, Bangalore, he studied in this school from the year 1990 to 1998.

After completing his intermediate, he was enrolled in PES College of Management Bengaluru to pursue a Bachelor of Business Administration. Where he completed his graduation from the year 1995 to 1998. Being more interested in studies, he had decided to pursue an MBA. He attended TASMAC College, Bangalore in 2000 to pursue his MBA.

Details of Prashanth’s favorite thing are not available on Internet media.

Talking about the total net worth of Prashanth Sambargi, his total net worth is estimated to be ₹8crores to ₹12 crores. He lives a luxurious lifestyle that includes very expensive cars like the Range Rover and Audi. His main source of income is his real-state business and apart from this, he works in many ways which also earns him a lot of income.

He continues to express photos, videos, and his views among his fans through his social media accounts. So if you have not yet followed him, you can follow him by clicking on the links given below in the table. Prashanth has not yet been covered by Wikipedia, but we will share his Wikipedia link with you as soon as it is available on Wikipedia.

Prashanth Sambargi made his TV debut with Colors Kannada TV’s popular show Bigg Boss Kannada 8. Kicha Sudeep, the famous actor from the Kannada film industry, was the host of the show.

Prashanth has also been seen in the Kannada music video Belesona Kannada in the year 2019. and in the same year 2019, he also sang a victory song named Modi Geluvu.

Some Interesting Fact About Prashanth Sambargi:

This is the full details on Prashanth Sambargi Biography, Wiki, Age, Height, Father, Family, Wife, Actor, Profession, Business, Movies, Net Worth & More & More. Share this post with your friends and keep visiting us on celebwale.com for famous personalities and trending people’s biography with updated details. If you have any thoughts, experiences, or suggestions regarding this post or our website. you can feel free to share your thought with us.