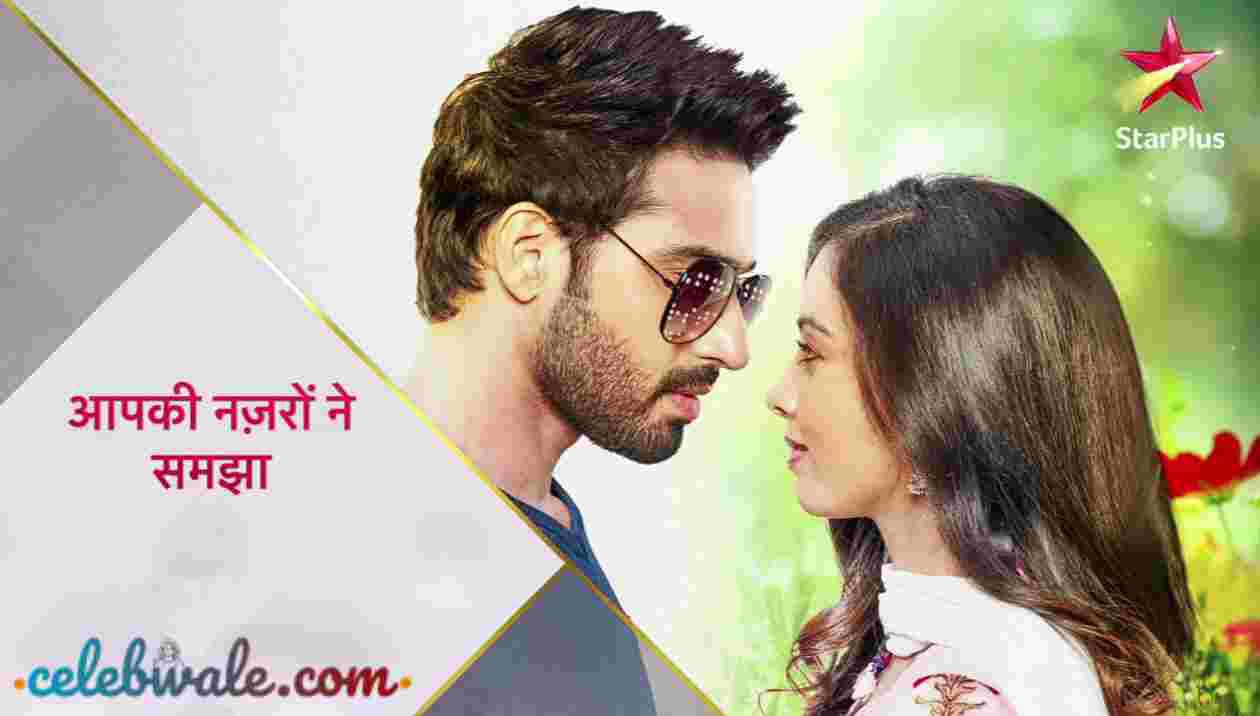 A different kind of love story will be shown in the serial Aapki Nazro Ne Samajha. The story of this serial is quite different, in which the main character playing Darshan is blind but he is very good by heart. There is a lot of problems in his marriage due to a lack of sightseeing power.

Because of this, his entire family is upset and worried about his marriage. He then meets Nandini, the female character playing the lead role in the serial. Now it will be very interesting to see in the serial whether Nandini will marry Darsha or reject her due to her blindness.

This is the latest information on Aapki Nazron Ne Samjha (Star Plus) TV Serial, Cast, Timings, Release Dates, Repeat Telecast Timing, Story, Real Name & More. Share this post with your friends and keep visiting us on celebwale.com for famous personalities and trending people’s biography with updated details. If you have any thoughts, experiences, or suggestions regarding this post or our website. you can feel free to share your thought with us.