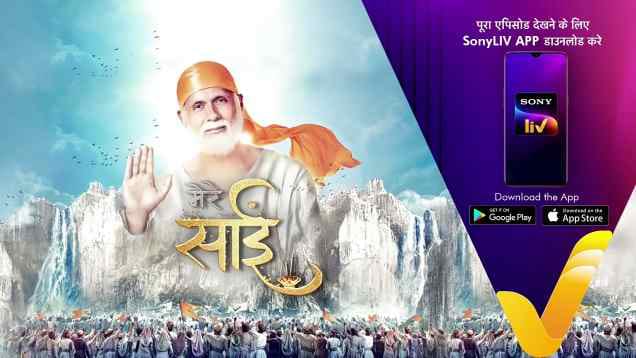 This serial aired on Sony TV narrates the story of Sai Baba of Shirdi. Sai Baba greatly helps the people of Shirdi village and even he caters to the needs of every needy.

He taught the lesson of humanity to many vicious, tyrannical and greedy people and played an important role in getting them on the right path by forgiving their mistakes.

Tusshar Dalvi is playing the lead role in the serial and apart from him Kishori Godbole, Vaibhav Mangle will be seen in the supporting roles.

Star Cast And Their Role In Mere Sai tv serial:

This is the full details on Mere Sai tv serial Cast, Sony Tv, Release Dates, Repeat Telecast Timing, Story, Real Name & More. Share this post with your friends and keep visiting us on celebwale.com for such an entertaining post. If you have any thoughts, experiences, or suggestions regarding this post or our website. you can feel free to share your thought with us.