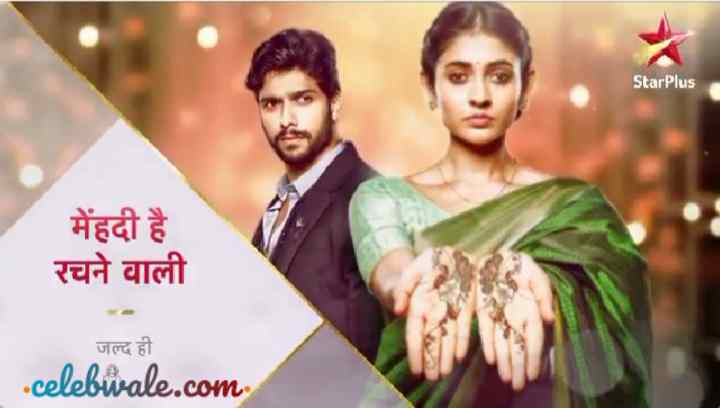 Another serial Mehndi Hai Rachne Waali of Star Plus is going to be aired soon on the Star Plus channel. The show revolves around a hardworking girl Pallavi who loves her family immensely and is ready to do anything to fulfill their needs. Pallavi is scared of marriage but later when she meets a local boy from where the story begins.

The serial Mehndi Hai Rachni Waali will be aired on Star Plus and Star Plus HD channels from February 15 Monday to Saturday at 6:30 pm. You can also watch this serial on the online platform Disney+ Hotstar app.

Some Other Star Cast in the Tv Serial Mehndi Hai Rachne Waali:

This is the full details on Mehndi Hai Rachne Waali Serial Cast, Sony Tv, Release Dates, Repeat Telecast Timing, Story, Real Name & More. Share this post with your friends and keep visiting us on celebwale.com for such an entertaining post. If you have any thoughts, experiences, or suggestions regarding this post or our website. you can feel free to share your thought with us.