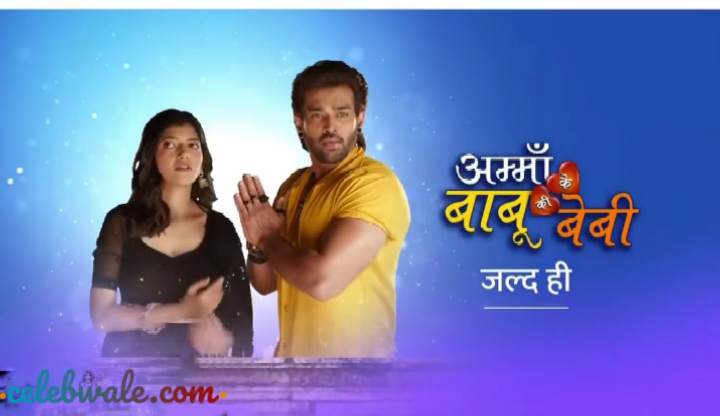 Amma Ke Babu Ki Baby is an Indian television serial that is scheduled to air on the Star Bharat channel in February. The serial has been produced by Shoonya Production House.

Gouri Agarwal and Karan Khanna will be seen in lead roles in this serial. Below we have named all the star cast of the serial Amma Ke Babu Ki Baby and we have tried to cover all the information related to the serial through the table. You must read it once.

This is the full details on Amma Ke Babu Ki Baby Serial Cast, Sony TV New Show, Telecast Time, Episodes & More. Share this post with your friends and keep visiting us on celebwale.com for such an entertaining post. If you have any thoughts, experiences, or suggestions regarding this post or our website. you can feel free to share your thought with us.