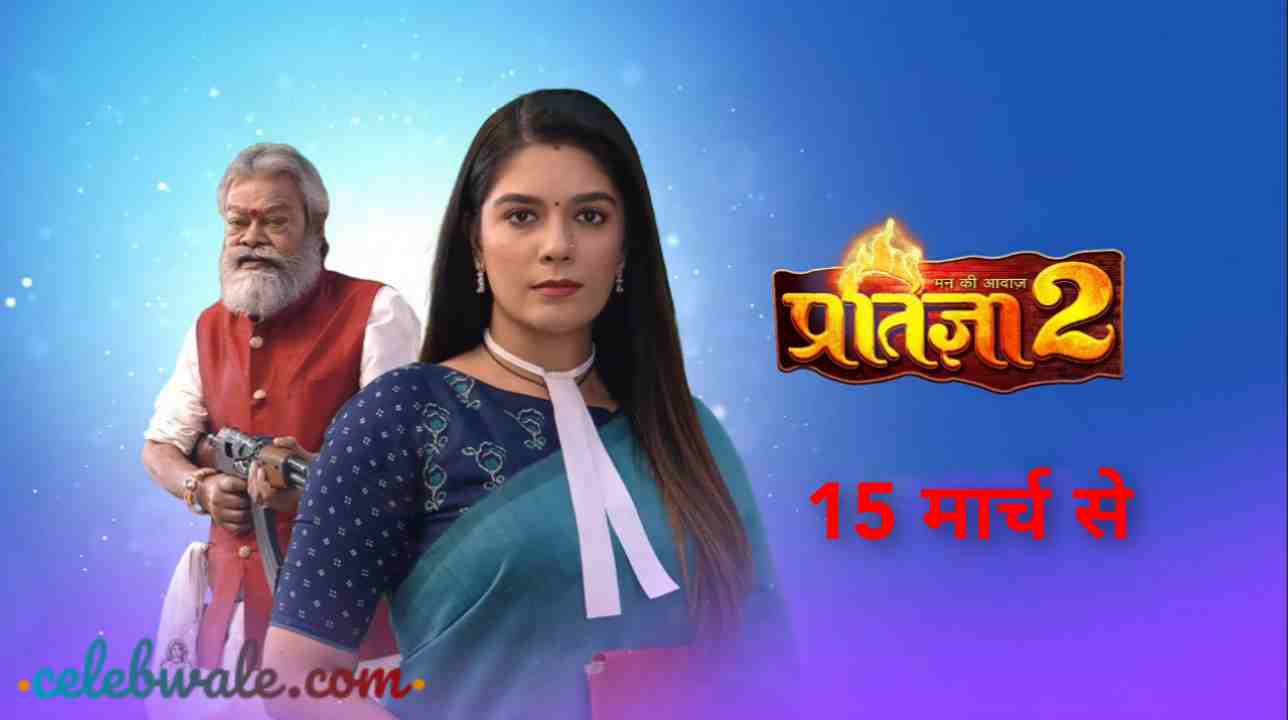 The serial will be aired on Star Plus TV from 15 March 2021 at 08:30 pm. If we talk about the first season of Mann Ki Awaaz Pratigya, then the audience gave it a lot of support and it was also included in the top 5 in the list of TRPs. The first season of this serial was aired from 07 December 2009 to 27 October 2012.

Pooja Gaur and Piyush Sahadev appeared in the lead roles in the first season of that serial and the show was made under the banner of Pearl Gray. And keeping all these things in mind, TV Makers also announced the second season.

If we talk about the second season, then in this season also, Pooja Gaur will be seen in the lead role, who will play the role of Pratigya like in the first season.

Apart from the Pratigya, it will also feature Arhaan Behll as Krishna and Veteran actor Anupam Shyam Ojha as Thakur Sajjan Singh, who is Krishna’s father, and Chetan Hansraj will also play in the lead role.

In the promo, Sajjan Singh takes his gun and says that we are coming back after 9 years, now we intend to rule not only in UP Bihar but all over India.

On the other side, the pledge appears in respect of the lawyer and says, I am returning, taking the pledge, by answering every roar of Thakur Sajjan Singh. Viewers are very happy to see this confrontation and they are eagerly waiting for the show.

This is the latest information on Mann Ki Awaaz Pratigya 2 TV serial (Star Bharat) Cast, Timings, Repeat Telecast Timings, Story, Real Name & More. Share this post with your friends and keep visiting us on celebwale.com for famous personalities and trending people’s biography with updated details. If you have any thoughts, experiences, or suggestions regarding this post or our website. you can feel free to share your thought with us.