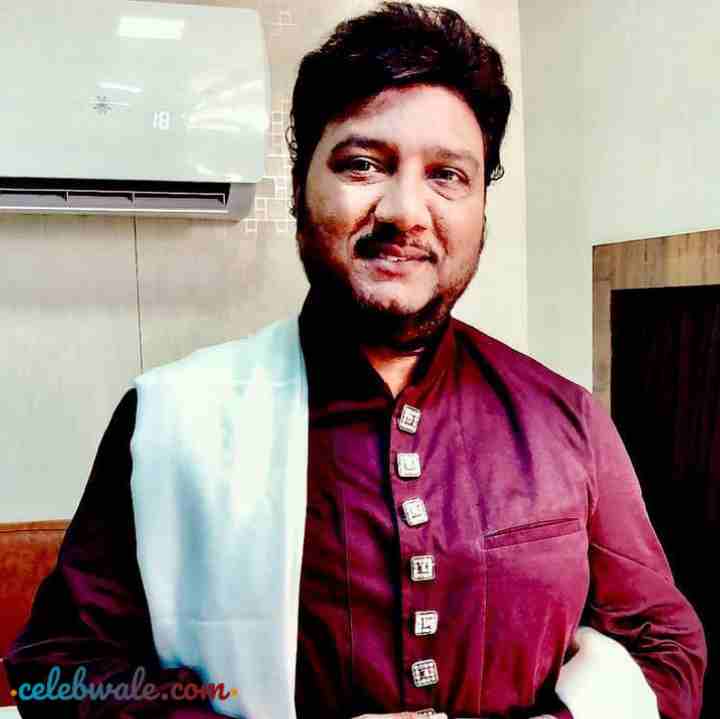 Sardool Sikander was born on 15 January 1961 in Kheri Naudh Singh, Fatehgarh Sahib, Punjab, India. After completing his early education in Punjab itself, he followed in his father’s footsteps. He started his career by doing Mimicry. Later in the year 1980, he first introduced himself to radio and TV with his debut album Roadways Di Laari.

He then sang songs like Gidha Beat: Bhabiye Gidhe de Wich Nach Lae, Reelan De Dukan, Gora Rang Deyin Na Rabba, Aaja Sohniye, in the year 1989. After this, in the year 1990, he gave his voice to songs like Husna De Malko, Zara Has Ke Vikha, Yaari Pardesiyan Di, and London Vich Beh Gayi. After all these songs he gave his voice to many songs and became a veteran singer in the Punjab music industry.

He started his film career as a police inspector in the Punjabi film Jagga Daku, released in 1991. After this, the film was released in 1991 as Dushmani Jattan Di, Ishq Nachavye Gali Gali in 1996, Pyaasa in 2002, The Hero: Love Story of a spy in 2003, and in the 2005 film, Baghi acted as a playback singer.

The film Police in Pollywood, released in 2014, was his last film as an actor. He had sung many religious Punjabi songs in his career, he made his Punjabi religious song debut with the song Seesa Dee Wanjare released in 1991. He had given his last voice in the song Maa Raniye Amrit Se Meetha Tera Nam released by the T-series in the year 2013.

Sardool had worked on 27 albums in his career so far. His work was included in more than 50 derivative albums. In 1991, an album sung by Husna De Malko sold over 5.1 million copies worldwide and is still selling.

After this, he also sang many songs in duo collaboration. He was also a veteran artist and actor in the Punjabi music industry. Many veteran artists have expressed their grief over his death. We also express our condolences on his death, and we request that Lord Rama place his soul at his Shri feet.

Sardool Sikander had passed away just at the age of 60 Years. Talking about the physical appearance of his body, Sardool’s height was 5 feet 5 inches, which is 165 cm. His bodyweight is 75 kg which is equal to 165 lbs. His eye color was black and his hair color was also black.

Sardool Sikander was born into a middle-class Punjabi family who believes in Sikh deities. Sardool Sikander‘s father’s name was Late Sagar Mastana who is a famous Tabla Player, Sardool’s father invented a special type of Tabla, which was played with a thin bamboo stick and his mother’s name is not known who is a Homemaker. Apart from his parents in his family, Sardool has two brothers whose name is Gamdoor Aman and Bharpoor Ali.

By that time, we both did not know much about each other. On stage, we sang the songs of Sadik and Manak Sahib. For the first time, the duo’s Jugalbandi was so good that people thought it was a couple of years old. Sardool had told in the interview that girls never express their hearts.

Recalling his past days, he said that he was in his village at Fatehgarh Sahib. Amar Noori also came there. Both were doing Riyaz before recording a song. Meanwhile, everyone got up from Riyaz’s room and started doing his work. She and Noori remained there alone. During this, Sardul made a love proposal in front of Noori by writing ‘I love you on paper. In response, Noori wrote a Shayri.

Sardool again wrote on paper that ‘Do you love me‘. Noori also confesses in writing the answer. They told me that in 1986, they were friends. While the marriage was tied in 1993. However, he said that there was some difficulty during this period. But both families played an important role.

Sardool and Amar Noori’s wedding was one of the few high-profile weddings in the Punjab film industry. In his marriage, all the legendary singers of Punjab were made Barati. Hans Raj Hans, Labh Jhanjhua, and Davinder Ji Khanna were also included in the procession.

Sardool’s school education was done from Fatehgarh in Punjab. From there he received his tenth and twelfth education. After this, he obtained his graduation degree from Punjab University, Punjab.

Sardool’s favorite list is given in the table below.

Sardool Sikander has a total Net worth is $1 million to $5 million per month. He took charges of approx 2 lakh per song. He has owned a new Roger car.

Punjab’s famous singer Sardool Sikander has passed away. He was 60 years old. He breathed his last at Fortis Hospital in Mohali in Punjab. Sardool Sikander was ill for a long time. He was found to have a corona infection after a kidney transplant. He was undergoing treatment since then. He died today. There is a wave of grief among his fans with the death of Alexander.

Last month, he was admitted to the hospital after suffering from kidney problems. During this time, the kidney was transplanted. The operation was successful, but in the meantime, he also became corona infected. After this, he was undergoing treatment for Corona.

Punjabi singer Sardool Sikander lost the battle to Corona. On hearing the news of his death, there is a wave of mourning in the Punjab art world. All are reaching the hospital and home to meet them. Many celebrities like Diljeet Dosanjh, Mika Ji, Kapil Sharam, and Punjab CM Captain Amarinder Singh have expressed grief over his death via tweets.

Punjab Chief Minister Captain Amarinder Singh has tweeted that “it is very sad to know about the demise of legendary Punjabi singer Sardool Sikander, who was recently brought in for the diagnosis of Covid-19 and was undergoing treatment for Punjabi music. Today the world is poor, my heartfelt condolences to his family and fans”.

Some Interesting Fact About Sardool Sikander:

Disclaimer: All images are available on the Sardool Sikander official Instagram Account. Images can be taken from his official Instagram account for educational purposes. Image Credit goes to the respective owners of the Image Creator. We try to gather accurate data but sometimes there might be some mistakes, Kindly let us know if you find mistakes, and We would correct them. We do not take any Guarantee/Claim That the information we have gathered is 100% correct.

This is the full details on Sardool Sikander Age, Death, Wife, Son, Family, Net worth & More. Share this post with your friends and visit us on celebwale.com for famous personalities and trending people’s biographies with updated details. If you have any thoughts, experiences, or suggestions regarding this post or our website. you can feel free to share your thought with us.