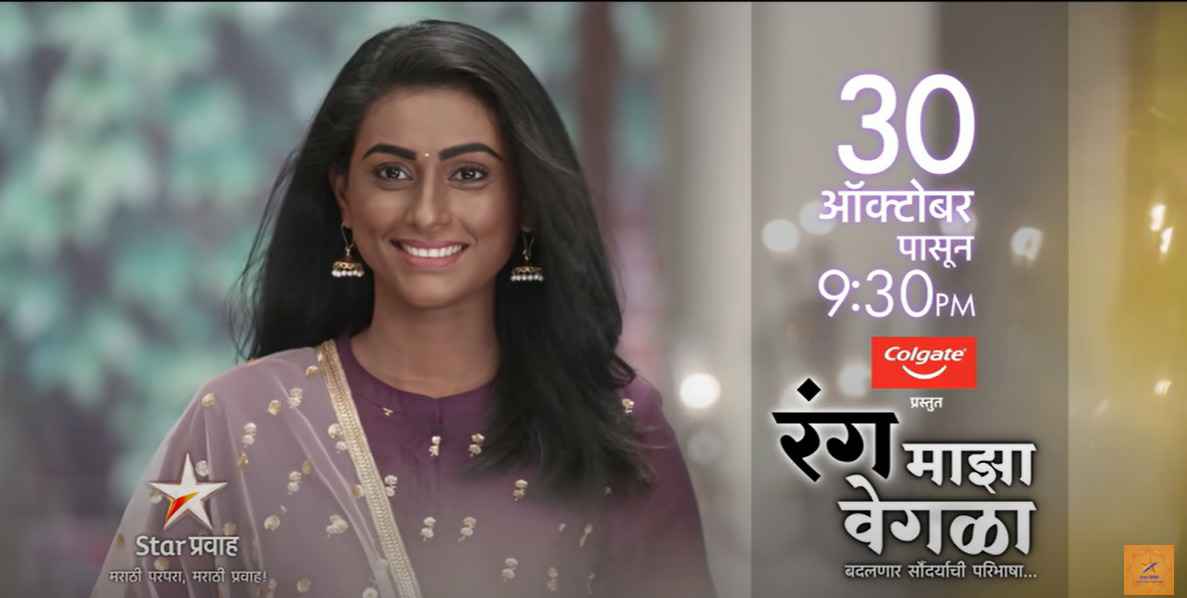 Rang Maza Vegla tv serial is a Marathi television serial that is being aired on the Star Pravah TV channel from Monday to Saturday from 9:30 pm.

The story of this TV serial is mainly based on a dark girl, whose face is dark and people do not consider her beautiful. Due to which he also has to face many social problems.

Now it is to be seen how she faces all these difficulties. Apart from having a dark complexion, he has a golden heart that keeps on helping the needy. The serial is based on the Malayalam series Karuthamuthu. 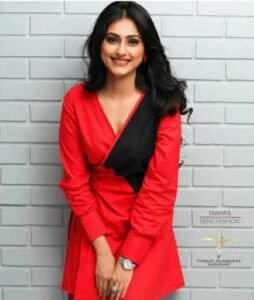 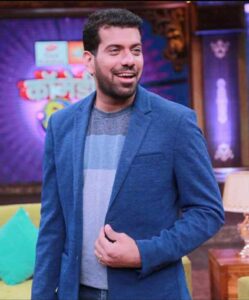 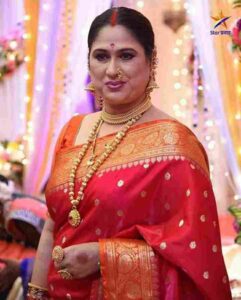 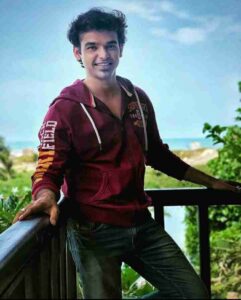 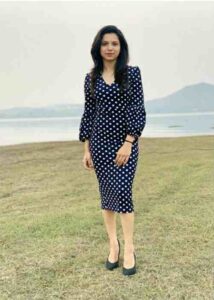 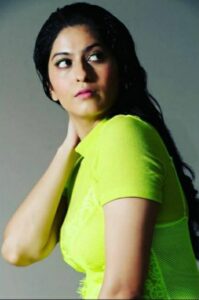 This is the full details on Rang Maza Vegla tv serial (Star Pravah) Serial Cast, Timings, Story, Real Name, Wiki & More. Share this post with your friends and keep visiting us on celebwale.com for such an entertaining post. If you have any thoughts, experiences, or suggestions regarding this post or our website. you can feel free to share your thought with us.