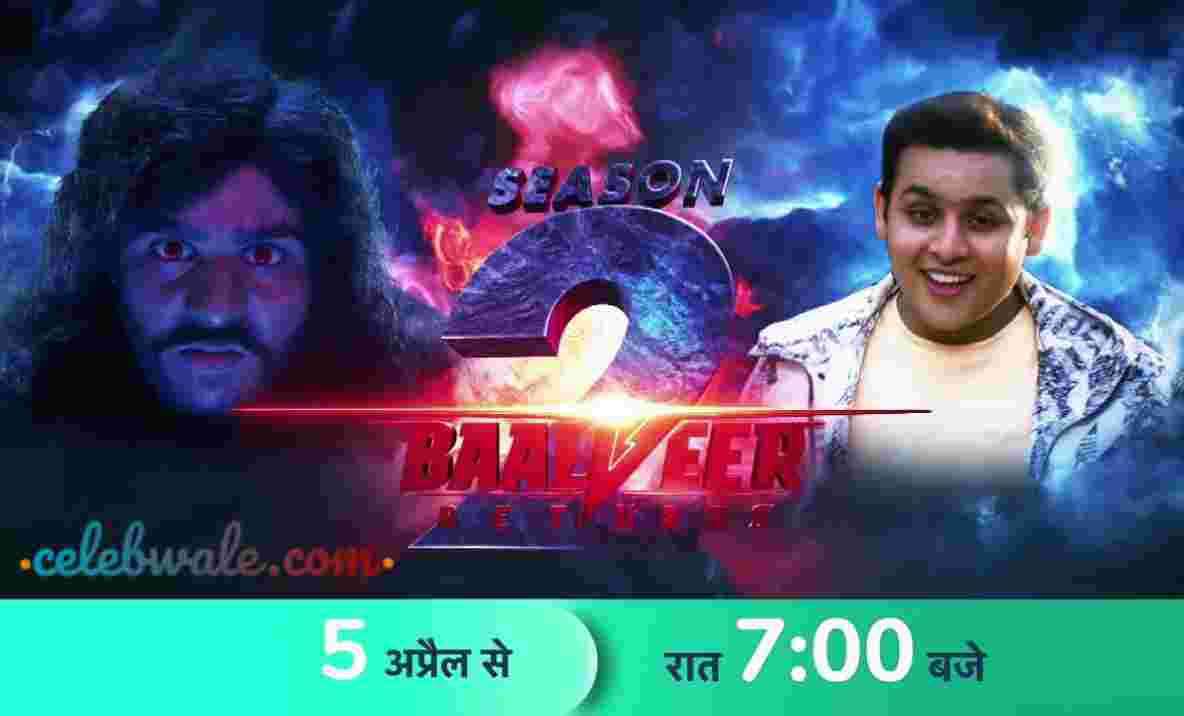 The Sony SAB TV show ‘Baalveer Returns Season 2’ is very popular among children. Return to Public Demand with Season 2. One or two Baalveer are seen in this show. Together these two Baalveer face many dangers but there is shocking news for the fans of this serial, soon the elder Baalveer played by Dev Joshi in ‘Baalveer Returns’ is going to die.

Yes, in the upcoming episodes, the shocking twist in this show is going to come where superhero Baalveer (Dev Joshi) will be martyred while fighting a fierce war. Actually, after the dangerous discovery of four rare keys, both Timnasa and Baalveer reach the last. To save the world from Timitasa (Pavitra Punia), Baalveer tries to take that key but loses.

Timnasa becomes extremely powerful after getting the last key. Baalveer and Timnasa fight a fierce battle to save the world from his evil deeds, and Baalvir is killed in this war. Soon viewers will get to see the sequence of a thrilling war between Baalveer and his arch-enemy Bhaironi Timnasa (Pavitra Punia).

Actor Dev Joshi, playing the role of Baalveer, says that this is a very emotional moment for him and with a heavy heart he has said goodbye to the character of Baalveer. But they are confident that this decisive war between Timnasa and Baalveer will be thrilling to the audience. ‘

Dev goes on to say, ‘When I was performing that scene, it was very difficult because I have been playing this character since childhood. I would like to thank my audience for their love and support on this occasion. I know that watching this painful sequence will be heartbreaking for the audience. ”

Hearing the news of Baalveer’s death, fans will be troubled by whether Dev Joshi is going to leave the show. So tell you that your Baalveer is not going anywhere. Due to the low TRP of the show, the makers bring a big twist to the story.

This is the full details on Baalveer Returns Season 2 Cast, Sab TV New Show, Telecast Time, Episodes, Wiki & More. Share this post with your friends and keep visiting us on celebwale.com for such an entertaining post. If you have any thoughts, experiences, or suggestions regarding this post or our website. you can feel free to share your opinion with us.