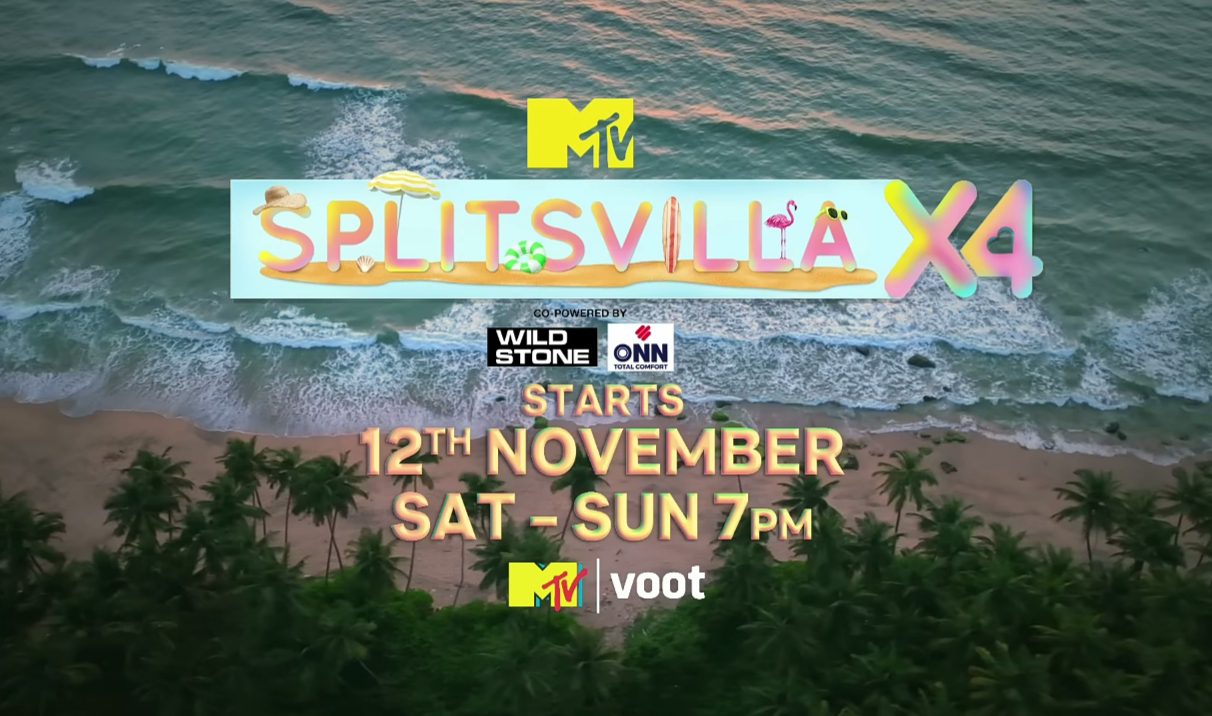 Anushka Mitra and Abhimanyu Raghav will be seen with them as villa insiders. This season there are 2 separate islands for boys and girls.

Check out below for all details of MTV Splitsvilla Season 14 Contestants’ Names, Age, Hometown, Telecast Timings, and all the other information.