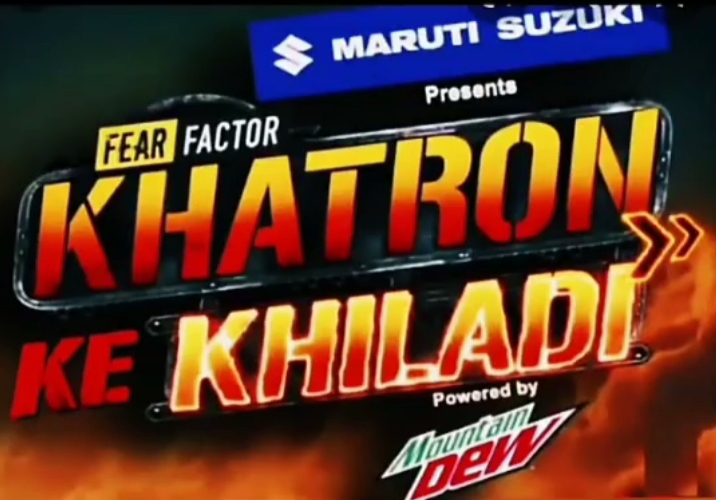 Fear Factor: Khatron Ke Khiladi is an Indian stunt reality TV series based on the American series Fear Factor. Many Indian actors have hosted this Indian version of the fear factor.

Fear Factor India was the first broadcast in India based on Sony TV but its rights were soon sold to Colors TV. The following year on Colors TV, it was aired on 21 July 2008, titled Fear Factor: Khatron Ke Khiladi.

After this, in the year 2021, Rohit Shetty will soon be presented in front of the audience on Colors TV with the 11th season of this show. In this show, very dangerous stunts are done by the participants under the supervision of experts, which thrills the audience.

In the show, such dangerous stunts are seen from beginning to end, which increases the curiosity of the audience. It is believed that the stunts are going to be even more dangerous in the 11th season of Khatron Ke Khiladi, which will arouse the audience.

The shooting of the 11th season has begun in May 2021 in the city of Cape Town in South Africa and the show will be broadcast on the Colors TV channel on 27 July 2021 every Saturday and Sunday at 9:30 PM.

This is the full details on Khatron Ke Khiladi Season 11 Contestant List 2021 With Photo, Elimination List, Telecast Time, Release Date, Host, Repeat Time, Colors Tv, Episodes & More. Share this post with your friends and keep visiting us on celebwale.com for such an entertaining post. If you have any thoughts, experiences, or suggestions regarding this post or our website. you can feel free to share your thought with us.