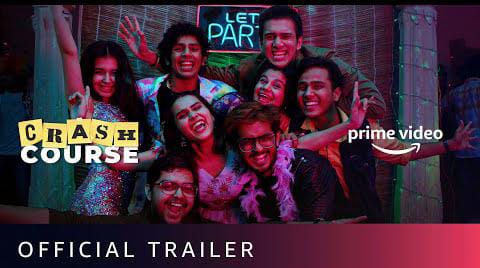 Crash Course is a new web series released on Amazon Prime which is based on the coaching life of students. In the web series, the audience has been shown how big coaching institutes ruin the careers of many promising students in a race to outdo each other. In the story, 2 oldest and top-level big IIT coaching institutes of Kota have been shown.

Both these coaching owners want to take complete control of Kota’s education business by knocking each other down. Even if they have to pay a price for it. The series will see Annu Kapoor, Bidita Bug, Udit Arora, and Bhanu Uday in lead roles.

This is the latest information on Crash Course (Amazon Prime) Web Series Cast, Release Date, Story, Wiki & More. Please share this post with your friends and keep visiting us on celebwale.com for famous personalities and trending people’s biography with updated details. If you have any thoughts, experiences, or suggestions regarding this post or our website. you can feel free to share your thought with us.