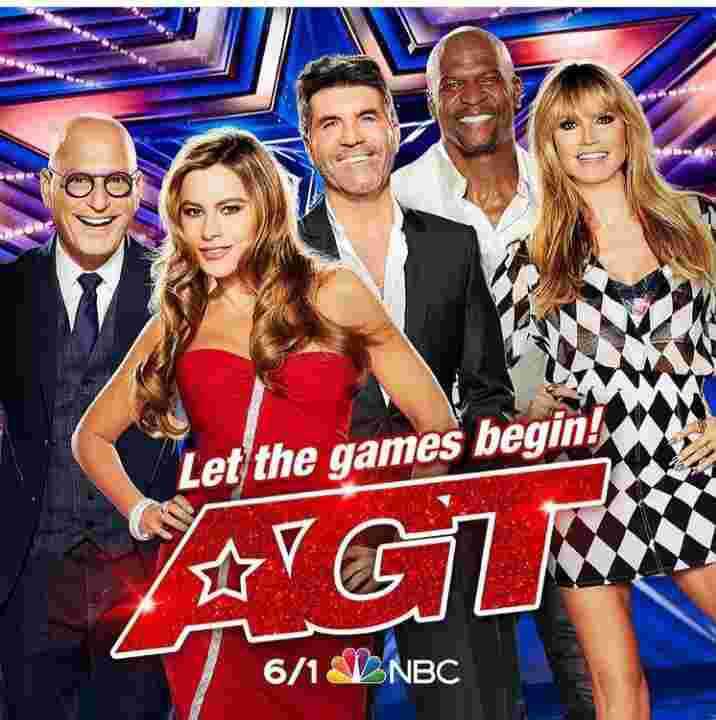 Quick Info About America’s Got Talent 2021:

America’s Got Talent is a reality talent competition show that is broadcast on NBC television network. For the first time, this show aired on June 21, 2006.

Each season is mainly telecast in summer. The sixteenth season of this show will be premiered in June 2021. Terry Crews is the current host of this reality television talent competition show and the current panel of Judges are -Simon Cowell, Howie Mandel, Heidi Klum, and Sofia Vergara.

Rules or Format of America’s Got Talent:

In this show, contestants participate from various cities of the United States as well as across the world. This show takes place in two-phase. In the first phase, an audition is held in various cities of the United States where contestants show any kind of talent which they possess. Be it singing, dancing, music, stunt performance, comedy, magic, and other kinds of talent.

Each judge has red buzzers just in front of them on the table during the audition. By pressing that red buzzer, they show their unwillingness towards the performance of the contestants.

If all judges press the red buzzer at once, it means, the contestant can not perform further. His/her performance is automatically over. Here, judges give their feedback to the contestants for their performance.

Each judge can press that golden buzzer only once in a season after being hugely impressed by the performance of a contestant. The contestants, who receive the golden buzzer, directly enters the live round without any opinion or vote from judges.

Finally, the winner of America’s Got Talent receives the prize money of 1 million dollar.

FAQs on America’s Got Talent:

Ans. Yes, America’s Got Talent will Starts on 1 June 2021. It is the sixteenth season of the American talent and it is premiered on NBC on June 1, 2021.

Ans. Brandon Leake is the winner of American’s Got Talent in 2020.

Que. Has anybody died on America’s got talent?

Ans. Brandon Rogers is the contestant from  America’s Got Talent and he was a singer by proffession. In 2017, he died in a car accident before his audition.