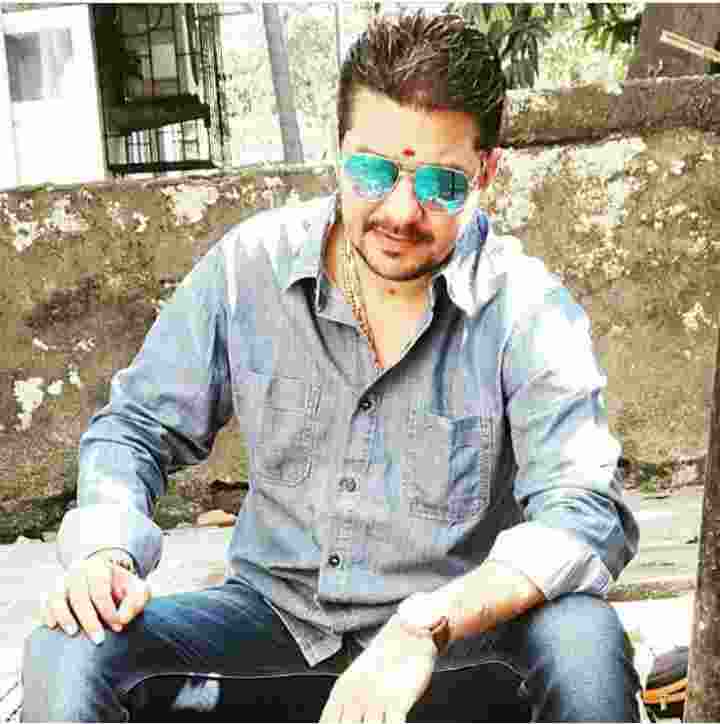 Vikas Phatak (Hindustani Bhau) was born on 7 August 1983 in Mumbai, Maharashtra, India. Hindustani Bhau is an Indian Youtuber and Social media sensation who is known for making abusive youtube videos and participating in Bigg Boss 13. He is popular for his Dialogue called “Pehli fursat Mein Nikal”. He completed his schooling at St. Andrew’s High School, Mumbai, and completed Graduation from St. Xavier’s College, Mumbai. His father lost his job when Bhau was young. He is a Maratha boy.

He participated in the reality show “Bigg Boss 13“, and made his entry into the Bigg Boss house as a wild card entry. After the Pulwama attack, Vikas Pathak started his YouTube channel to reply to all those Pakistani YouTubers and personalities who used to speak against India. He created the YouTube channel with the name “Hindustani Bhau’ and started slamming the Pakistanis using slang words. As all these videos started receiving so much love and appreciation from the Indian YouTubers and audience, Vikas Phatak got viral on social networking sites and the Internet.

He became popular overnight. People started to create and share hilarious memes on Bhau. He was all over the news, social media channels, and the internet. He named his YouTube Channel “Hindustani Bhau” and has a large number of subscribers from India. Bhau creates most of his videos in the car. His YouTube videos start with the tagline “Jai Hind Doston” (a salute to the Indians) and then he goes into detail by pointing out the Pakistani names and their videos.

Bhau has received the YouTube Silver Button award for his large fan following base on the platform. He is identified as an internet personality. In fact, Instagram and Facebook are flooded with Vikas Phatak memes and trolls.

Bhau was born in a Marathi Hindu Brahmin family. His family believes in Hinduism and worships Hindu deities. The names of Hindustani Bhau’s parents are not known. When Bhau was young, his father died, and then recently his mother also passed away. Information about his siblings is also not available. He is married and has a son named Aditya Phatak.

Hindustani Bhau’s total net worth is crores of rupees. He is a businessman and apart from this he also had a YouTube channel. However, after a few months, his channel was closed by YouTube. His monthly earnings are lakhs of rupees. He is the owner of the Suzuki Ertiga car and Yamaha R15, Royal Enfield motorcycle.

Que. What does Hindustani BHAU do?

Ans. Hindustani Bhau is the news reporter at Daksh Police Times, which is the local newspaper in Mumbai. Bhau is also Youtuber.

Que. Who is Hindustani BHAU’s net worth?

Que. How old is Vikas Phatak?

Ans. Yes, Bhau is married and he has a son Aditya Pathak.

This is the full details on Vikas Phatak (Hindustani Bhau) Biography, Age, Height, Family, Wife, Net Worth & More. Share this post with your friends and keep visiting us on celebwale.com for such an entertaining post. If you have any thoughts, experiences, or suggestions regarding this post or our website. you can feel free to share your thought with us.