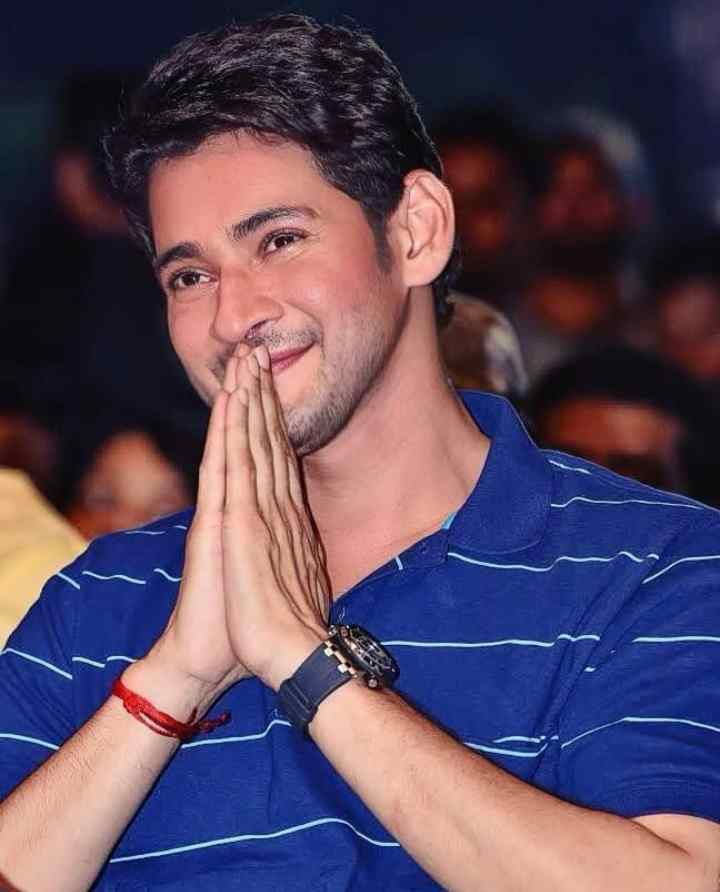 Mahesh Babu was born on 9th August 1974  in Chennai, India. His father’s name was Krishna Ghattamaneni who was an actor in the Telugu industry and his mother’s name is Indira Devi.

He is one of five siblings. He has a younger sister Priyadarshini and an elder brother Ramesh and two older sisters Padmavathi and Manjula. Mahesh Babu, popularly known as Prince, is one of the reigning young stars of Telugu cinema.

He completed his schooling at St Bede’s School in Chennai and completed a Bachelor’s degree in Commerce from Loyola College, Chennai.

Mahesh is a cricket fan. He married Namrata Shirodkar, a former Ms. India and an actress in 2005 and they had a son Gautam Krishna Gattamaneni in 2006.

The State of Human Rights Commission filed a complaint against him after he endorsed the Royale Stag’s whisky ad commercial.

After the rumor that he received a remuneration of around 1.2 million for his blockbuster film Dookudu, the Income-tax department raided his residence in Hyderabad.

Mahesh Babu as a Child Actor:

Some Interesting fact about Mahesh Babu:

This is the latest information on Mahesh Babu Biography, Wiki, Age, Height, Father, Family, Wife, Children, Movies, Networth, Salary & More. Share this post with your friends and keep visiting us on celebwale.com for famous personalities and trending people’s biography with updated details. If you have any thoughts, experiences, or suggestions regarding this post or our website. you can feel free to share your thought with us.