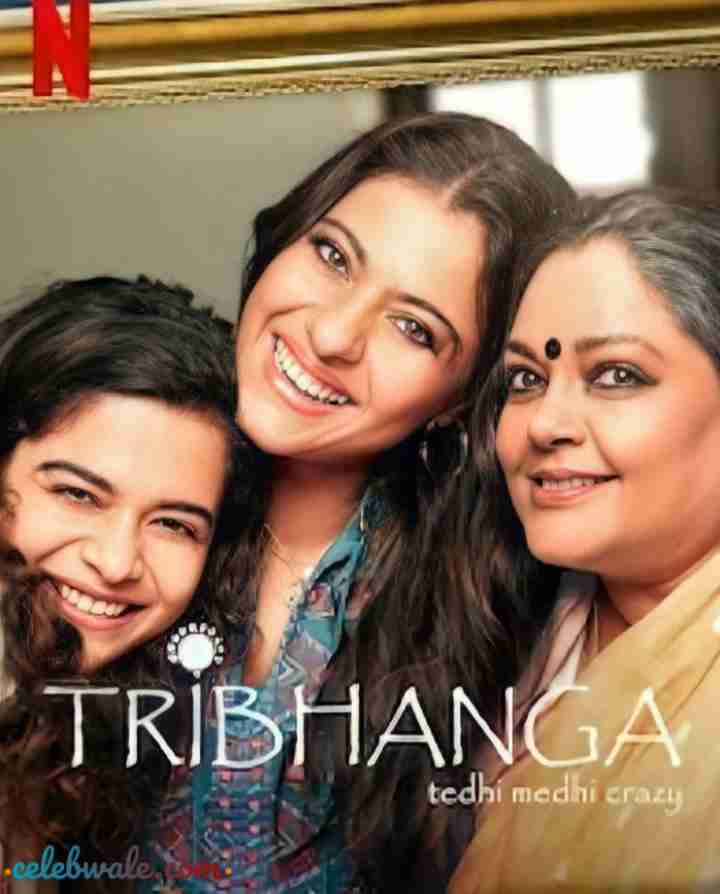 In 2021, Kajol is starting a new inning. Kajol is taking a step into the digital world from Netflix’s film Tribhanga. The film stars Tanvi Azmi and Mithila Palkar with Kajol in the lead roles. The story of the three steps will be shown in Tribhanga.

The teaser begins with a laughing family, with mother Tanvi Azmi, daughter Kajol and granddaughter Mithila Palkar. Kajol then appears in the Odyssey dancer’s getup. Then the scene changes and Tanvi is seen immersed in work at a large desk. The little girl has grown up to become Mithila. The film is releasing on 15 January.

It is produced by Ajay Devgan. The story of the film is written and directed by Renuka Shahane. The film is Ajay Devgan’s digital debut as a producer. In July last year, Kajol shared this by sharing a video. He wrote – The story of three women, dancing to their own rhythm.

Tribhanga shows you perfection in imperfection. And I am eager to show this to the world. Prior to this film, Kajol has worked on YouTube short films. The film titled Devi was released in 2020. Apart from Kajol, there were many actresses including Neha Dhupia.

This short film was highly praised. After this, the fans of Kajol are now waiting for their new avatar. Talking about Kajol’s career, she was last seen in the film Tanhaji – The Unsung Warrior, released in early 2020, in which she became the wife of Ajay Devgn’s character Tanhaji Malusare.

Earlier, Kajol was seen in the 2018 film Helicopter Eela. Kajol also had a special appearance in Shah Rukh Khan’s film Zero. She previously appeared in the female lead role in the 2015 film Dilwale opposite Shah RukhKhan.

This is the latest information on Tribhanga film Release Date, Trailer, Starcast. Roles, Story, Photos & Videos. Share this post with your friends and keep visiting us on celebwale.com for famous personalities and trending people’s biography with updated details. If you have any thoughts, experiences, or suggestions regarding this post or our website. you can feel free to share your thought with us.