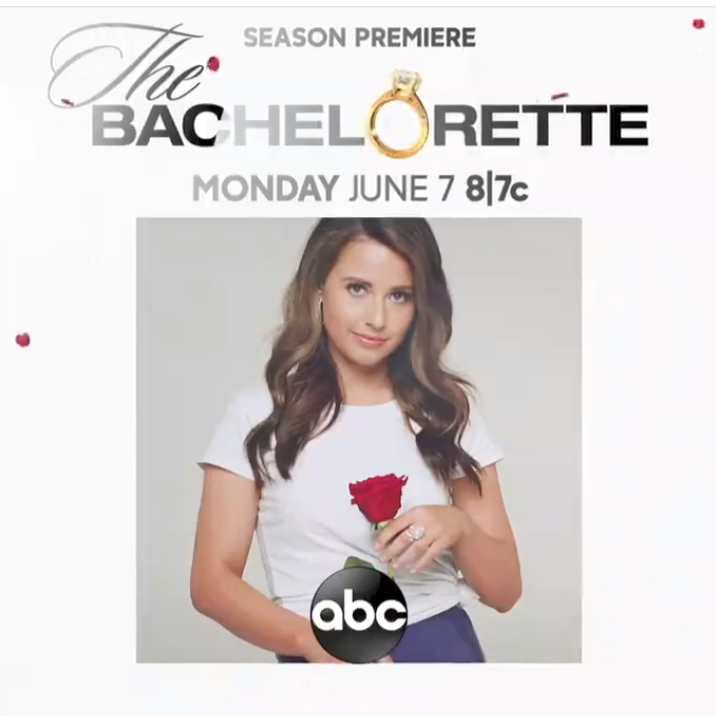 The Bachelorette is an American reality television dating game show that premiered on January 8, 2003, on the ABC network for the first time. The concept of this show has come from The Bachelor.

The next season of this show in 2004 again took the runner-up of the previous season of The Bachelor. Thereafter, this show went on hiatus for three years and again came back in 2008. There was an announcement from The Bachelorette in March 2021 that this show would have its seventeenth season on June 7, 2021.

The eighteenth season of this show will be broadcast this fall. As far as hosts are concerned for these seasons, former Bachelorettes  Tayshia Adams and Kaitlyn Bristowe will be the host.

Rules or format of The Bachelorette:

For the final selection, one of the two contestants proposes the Bachelorette. All sixteen seasons of this series have ended with a proposal that was either accepted or declined by the Bachelorette. In this show, four couples ended up marrying each other. The first two weddings were telecast on ABC.