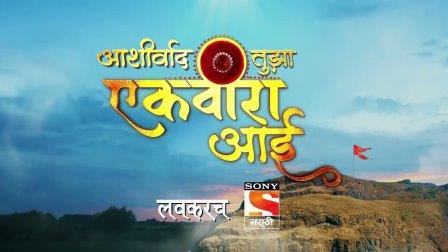 Ekvira Aai is a new Marathi show based on the mythology of Ekvira Devi. The show will present to the audience the supernatural incarnations and stories of the Goddess.

Ekvira Devi is also the mother of Lord Parashurama who has a Jagrut temple at Karla Caves near Lonavala, Mumbai.

In this mythological show, this form of mother will be described. There are plans to air the show soon on Sony Marathi TV.

This is the full details on Ekvira Aai (Sony Marathi) Serial Cast, Release Dates, Timing, Story, Real Name, Wiki & More. Please share this post with your friends and keep visiting us on celebwale.com for such an entertaining post. If you have any thoughts, experiences, or suggestions regarding this post or our website. you can feel free