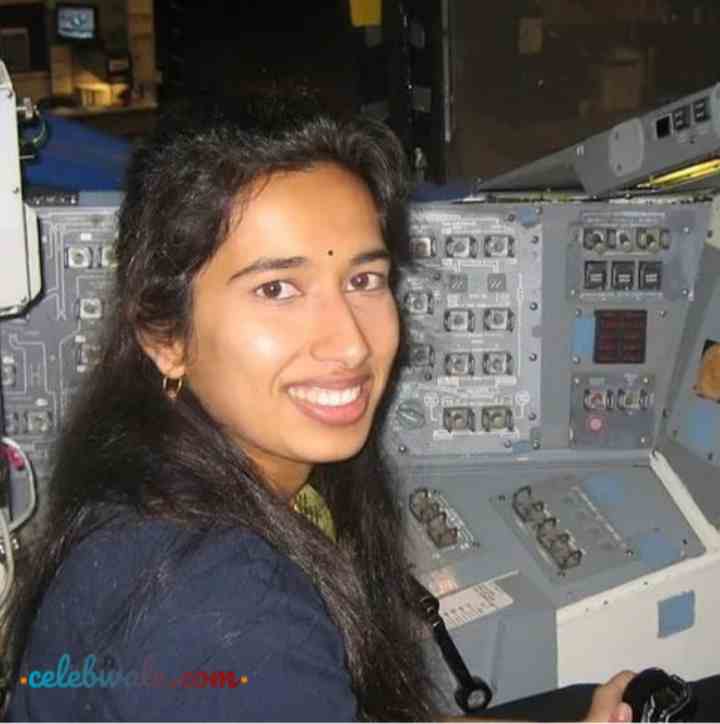 Swati Mohan was born in Bengaluru, Karnataka, but her parents shifted to the USA when she was a year old. Most of his childhood was spent in Northern Virginia and Washington DC. Since childhood, she wanted to become a doctor for children up to the age of 16, but when she saw the telecasted American television series in 1966, her interest went towards space. Impressed by this American television series, Swati studied Bachelor of Science (B.S) in Mechanical and Aerospace Engineering from Cornell University from 2000 to 2004.

After this, from 2004 to 2005, she was part of the training at NASA’s Jet Repulsion Laboratory. After training with NASA, her interest went deeper toward space and she followed her passion further. Swati chose the Massachusetts Institute of Technology to do a Ph.D. as she was influenced by the history of the institute’s space and aeronautics field. So she took a Ph.D. degree from this college year 2005 to 2010 and became a doctor of aeronautics and astronautics.

Swati Mohan is an Indian American aerospace engineer who led the Guidance and Controls operation in NASA’s 2020 Mars mission. Before Swati took her doctoral degree from MIT, she researched orbit operation in the Space Systems Laboratory with Professor Dave Miller. She did her Master of Science (MS) from the Massachusetts Institute of Technology as well as her Ph.D. After earning her doctorate, Swati started working at NASA’s Jet Propulsion Laboratory, which is located in Pasadena, California.

In 2010, she joined NASA after completing her Ph.D., where she worked on the Cassini mission of Saturn and the Grail mission to the moon before the Mars mission 2020. In 2013, she joined NASA’s Mars Mission 2020, where she was leading the navigation and control operation in this mission. She was the lead system engineer throughout the mission development. The Attitude Control System helps the vehicle understand what it needs to do. It also determines the position of the spacecraft in space.

During entry, distance, and landing on Mars, the position of the spacecraft was fixed under their supervision, and commands were given for a safe landing. After the success of the perseverance rover successfully landing on Mars in this mission, Swati said that it is an honor for her to work at Jet Propulsion Laboratory. Here an attempt is made to broaden the understanding of the human being and always discover something new. She goes on to say that working in such an environment provides a lot of inspiration.

Swati Mohan’s age is 41 years old in 2022, she is beautiful and belongs to the US. Talking about the physical appearance of her body, Swati’s height is 5 feet 6 inches, which is 167 cm. Her body weight is 57 kg and Swati’s body measurement is 34-28-34. Her eye color is brown and her hair color is black.

Swati Mohan was born into a low middle-class family. Swati Mohan’s father’s name is Srinivas Mohan who works in the private sector and his mother’s name is Jyoti Mohan who is a Homemaker. Apart from his parents in her family, Swati is a single daughter of her parents.

There is no data available related to her net worth income and salary.

Some Interesting Facts About Swati Mohan:

Disclaimer: All images are available on Swati Mohan’s official Instagram Account. Images can be taken from her official Instagram account for educational purposes. Image Credit goes to the respective owners of the Image Creator. We try to gather accurate data but sometimes there might be some mistakes, Kindly let us know if you find mistakes, and we would correct them. We do not take any Guarantee/Claim That the information we have gathered is 100% correct.

This is the full details on Swati Mohan Biography, Age, Birthplace, Husband, Father, Parents, NASA, Family, Net Worth & More. Share this post with your friends and keep visiting us on celebwale.com for famous personalities and trending people’s biography with updated details. If you have any thoughts, experiences, or suggestions regarding this post or our website. you can feel free to share your thought with us.