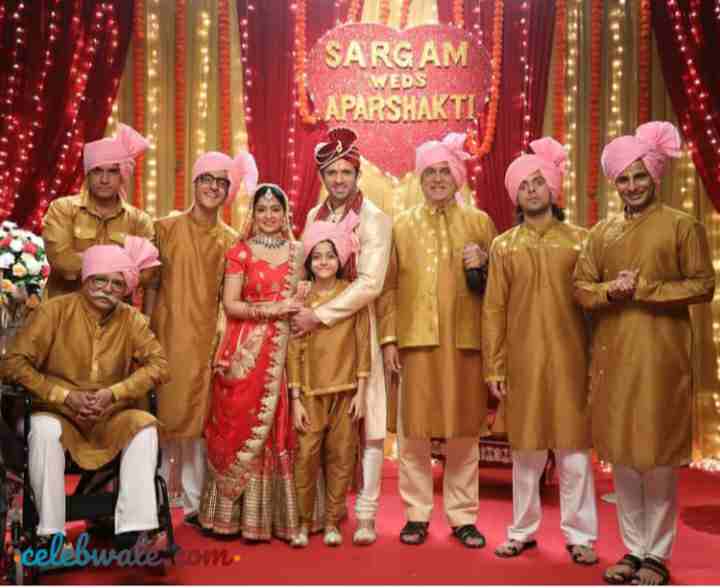 Sargam Ki Sadhe Satii is a new tv serial aired on Sony TV. In which Anjali Tatrari will be seen in the lead role of Sargam and Kunal Saluja will be seen in the lead role with him, who is playing Sargam’s husband Aparshakti. The serial is based on the ordinary girl Sargam who falls in love with a middle-class boy Aparshakti. The special thing about Sargam’s life is that she is born at half-past seven, and when she marries, the wedding auspicious time also comes out at half-past seven.

This is the full details on Sargam Ki Sadhe Satii (Sony TV) Serial Cast, Release Dates, Timing, Story, Real Name & More. Please share this post with your friends and keep visiting us on celebwale.com for such an entertaining post. If you have any thoughts, experiences, or suggestions regarding this post or our website. you can feel free to share your thought with us.