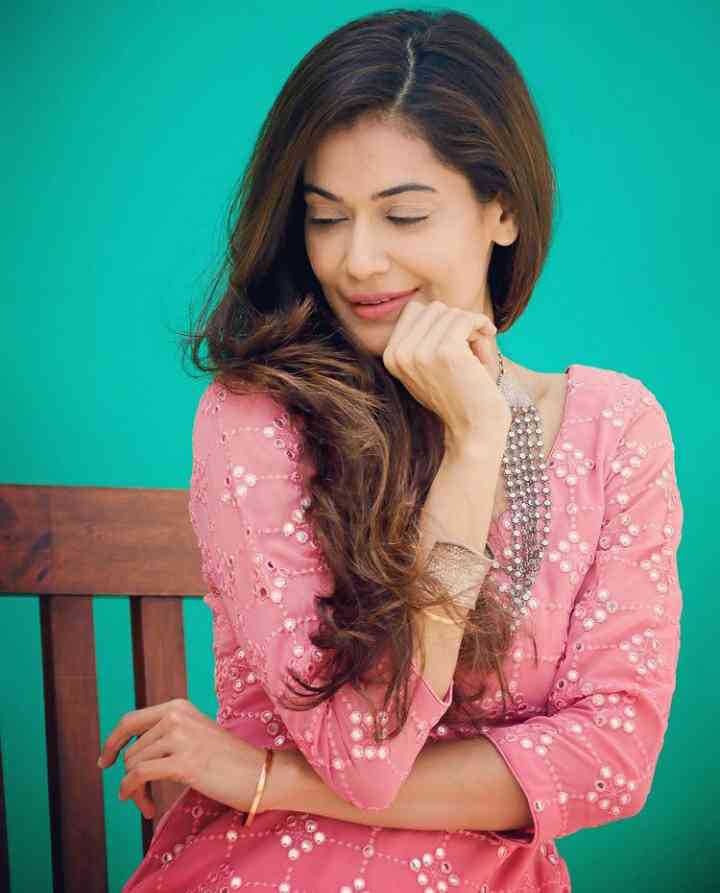 Payal Rohatgi is an Indian model who is primarily known for working in the Hindi film industry. She was born on 9 November 1984 in Hyderabad, Telangana but grew up in Ahmedabad, Gujarat. She received her early education from Udama School in Ahmedabad. Payal had passed her high school from this school.

After that, she continued her further studies and obtained a BTech degree in Computer Science from Lalbhai Dalpatbhai College of Engineering, Ahmedabad. Payal, who was conscious about her fitness from the beginning, had won many medals by participating in sports competitions in her school and college. She moved to Mumbai to establish her career in modeling.

She later represented India in the Miss Tourism World pageant international contest in the year 2001, where Payal beat the contestants from 65 countries to win the title of Supermodel Miss Tourism World 2001. All these titles helped Payal launch a career in the film industry along with modeling.

After winning the title of Miss Tourism World, Payal started getting offers of commercial ads from many companies. She did television ads for many companies like Amul, Nirma, Nescaf, Dabur, Cadbury. After this, in the year 2002, she made her Bollywood debut by playing the role of Esha in the Bollywood film Yeh Kya Ho Raha Hai.

Also worked in the Hollywood film Refugee, which was launched in the same year. Later she acted in many movies like Tumse Milakar, Plan, Police Force, Rakth, Laila A Mystery, Tauba Tauba, Fun, 36 China Town, Corporate, Heyy Babyy, and Dhol. In the year 2007, she made her debut as a contestant in the TV show Fear Factor India 2.

She finished 4th place in this show. In the following year 2008, she participated as a contestant in Season 2 of Colors TV’s most popular show Bigg Boss, where she gave a tough competition to other contestants of the show. She got recognition from this show and she became famous.

Payal Rohatgi’s age is 37 years old in the year 2021. She is an actress in the TV and film industry who is very conscious about her fitness. She keeps doing various exercises like yoga to keep her body fit. She gives a lot of importance to yoga in her life due to being related to Sanatan Dharma.

Apart from this, she also exercises for hours in the gym. She likes to eat a balanced diet and eat fresh vegetables and avoid oily things so that she can stay healthy.

Payal Rohatgi was born in a Hindu middle-class family. Her entire family believes in Hinduism and worships Hindu deities. Her grandfather, whose name is not known, was earlier working as an editor for the Times of India in Delhi for 30 years. After this, he shifted to Ahmedabad, Gujarat with his entire family. Payal herself is the biggest devotee of Shirdi Sai Baba.

Payal Rohatgi’s father’s name is Shashank Rohatgi, who was a chemical engineer and her mother’s name is Veena Rohatgi, a former supervising teacher. Apart from her parents, she also has a brother named Gaurav Rohatgi, who is an electronic engineer. Talking about Payal’s marital status, she is still unmarried but she has been engaged to her boyfriend Sangram Singh, who is a wrestler.

Thereafter, Payal and Sangram participated in the Star Plus dance reality show Nach Baliye Season 7 as a dance contestant. The pair of two got a lot of love from the audience, due to which the pair was successful in reaching the finals of the show. Later Payal also joined as a guest on the sets of Bigg Boss 7 to support her fiance Sangram Singh.

Talking about Payal Rohatgi’s total net worth, her total net worth is around ₹ 20 crores in the year 2021. She is a well-known face in the modeling industry who has appeared in television advertisements for many brands.

Payal also promotes some brands from her Instagram account, from which she earns money. Apart from this, she also has a YouTube channel where thousands of views come from her videos. She also has a Mercedes Car worth 1 crore.

Payal Rohatgi started her film career with the 2002 film Yeh Kya Ho Raha Hai. She played the character of Esha in this film. After this, she worked in many films continuously for a few years. Rohatgi was considered a sex symbol by the Indian media during the early days of her film career. In the table below, we have given a list of all her films, which you can definitely read once.

Payal Rohatgi made her television debut in the year 2007 with the telecasted show Fear Factor India 2 in which she participated as a contestant. After this, in the year 2008, participated in the second season of Colors TV’s most popular show Bigg Boss.

From where she gained popularity. After this, she took part as a contestant in many TV shows for consecutive years, whose list we are giving in the table. You must read the list given in the table once.

Payal Rohatgi’s account is not present on all social media platforms. She is only present on Instagram where she has more than 450k followers and the number of her posts is more than 2100. She is known for her outspoken opinions on Instagram.

Apart from Instagram, she was also present on Twitter but due to her controversial statement, her account was permanently suspended by Twitter. Payal also has a YouTube channel named Team Payal Rohatgi. More than 1500 videos are uploaded on her channel, which has thousands of views.

Apart from this, she is also present on Wikipedia. In the table below, we have shared with you the links of all their social media platforms, by clicking on which you will be able to access their profile page directly.

Payal Rohatgi has an old relationship with controversies, she remains in discussions all the time with her controversial statements. In 2012, Payal had accused directors Dibakar Banerjee and Anurag Kashyap of sexual harassment.

After this, in the year 2018, during the Kerala floods, she claimed that the wrath of God due to cow slaughter in Kerala was causing so much devastation due to floods. Her comment was called insensitive and she was also trolled badly on Twitter due to her comments.

Apart from this, she also made many insensitive comments, due to which her Twitter account was permanently banned. She has also been in jail for a few days because of her comments, later she was granted bail by the court.

Some Interesting Facts About Payal Rohatgi:

This is the full details on Payal Rohatgi Age, Wiki, Husband, Family, Biography, Net Worth & More. Share this post with your friends and keep visiting us on celebwale.com for famous personalities and trending people’s biography with updated details. If you have any thoughts, experiences, or suggestions regarding this post or our website. you can feel free to share your thought with us.