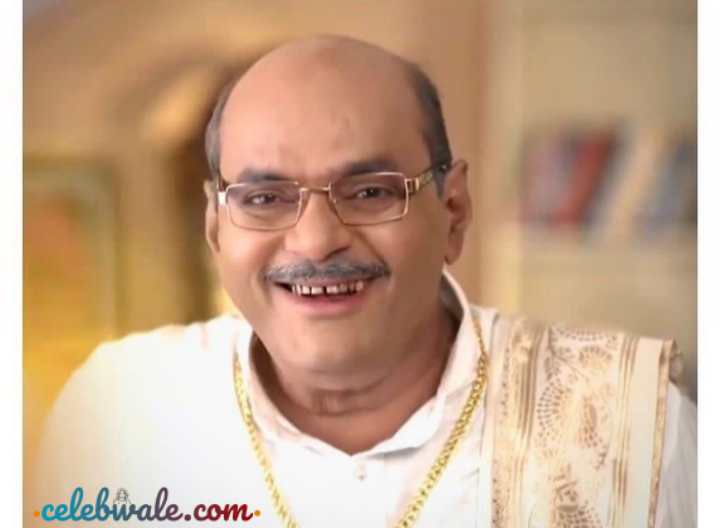 Odia actor Rabi Mishra was an Indian artist who did many Odia films, television serials, and theatres. He was known for playing comedy characters in films and serials.

Mishra has also played negative roles in many movies and serials, but Gopal Bhanda’s character in the 1994 Gopala Rahasya aired on DD Odia became very popular among the people, and he gained much popularity from this serial.

Rabi Mishra started his acting career with the film Ramayan released in 1979, in which he played the role of Sugriva. Rabi Mishra has worked in more than 70 Odia films, some of his films have shown his strong acting in many films besides Bhai Hela Bhagari, Sakala Tirtha To Charane, Soubhagyabati, and Dhauli Express.

Rabi belongs to a Hindu family, he was born in a middle-class family in Orissa, who has faith in Hindu deities. Rabi’s family consists of his mother, father, brother, wife, and sister.

There were no details available of Rabi Mishra official Instagram account. Wikipedia covers the Rabi Mishra story on his website. We are giving you the Wikipedia links in the table

Odia actor Ravi Mishra died on 20 January 2021 (Wednesday) in the morning from a heart attack. He breathed his last at a private hospital in Bhubaneswar. As soon as the news of his death was received, a wave of mourning raged across the entire Ollywood industry.

According to sources, he was shooting the previous day on Tuesday, and during the shooting itself, he had chest pain and he felt that this was due to gas in his stomach.

At night when his pain was out of tolerance, he was admitted to the SCB Hospital in Cuttack, where his condition was stable. He was then rushed to a private hospital in Bhubaneswar where he breathed his last on Wednesday morning.

He was 64 when he died. Talking about Rabi Mishra, he gained immense popularity by playing the role of Gopal Bhanda in the TV serial Gopal Rahasya aired on Doordarshan Odia.

I am very sad after hearing this news. He made his mark in many popular cinema and serials through his acting, for which he will be remembered forever. I wish for the peace of his soul and convey my condolences to his family.

Some Interesting Fact About Rabi Mishra:

This is the full details on Odia Actor Rabi Mishra, Wiki, Bio, Age, Height, Wife, Family, Died, Networth & More. Share this post with your friends and keep visiting us on celebwale.com for famous personalities and trending people’s biography with updated details. If you have any thoughts, experiences, or suggestions regarding this post or our website. you can feel free to share your thought with us.