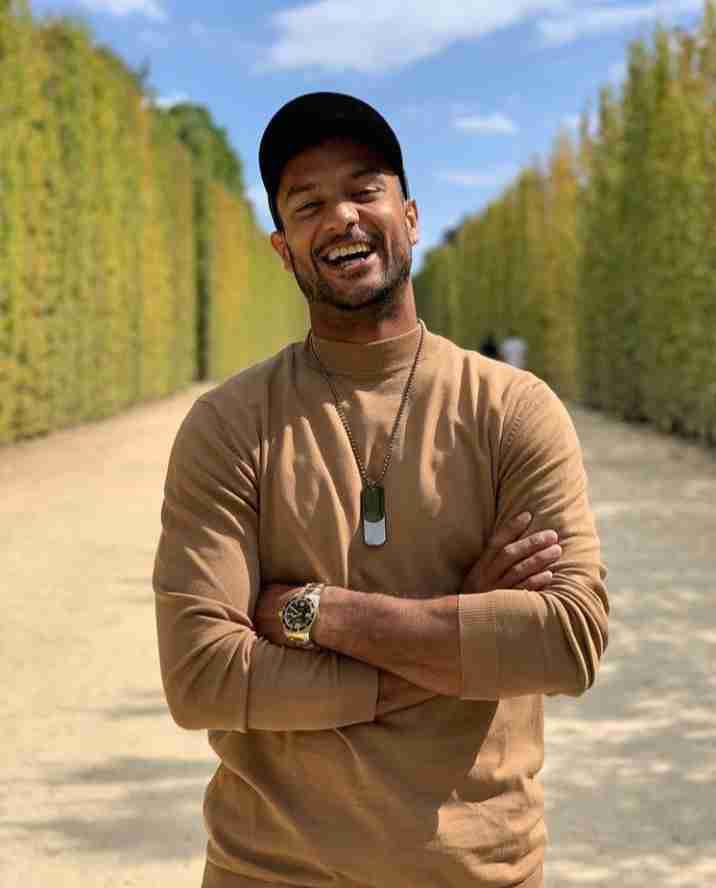 Mayank Agarwal was born on 16 February 1991 in Bengaluru, Karnataka. He did his childhood education by staying in Bengaluru. Agarwal passed high school and intermediate examinations from Bishop Cotton Boys’ School and then enrolled in Jain University, Bengaluru for his graduation.

He was also a friend of the Indian team’s star batsmen KL Rahul and Karun Nair while studying in college. Agarwal was fond of playing cricket since childhood. He used to participate in cricket tournaments held during his school and college days. He then joined the Cricket Academy, where many domestic coaches taught him the basics of cricket.

He got a chance to play domestic cricket in 2009 after playing a lot of cricket during school and college. Agarwal started his cricketing career by participating in the Under 19 Cooch Behar Trophy held in the year 2008-09. His performance in this tournament was based on which he got an opportunity to play for India in the ICC Under-19 Cricket World Cup held in 2010.

Mayank was the highest run-scorer for India in the Under-19 World Cup. However, Team India was eliminated from the race to win the World Cup after losing to Pakistan in the quarter-final match. Mayank entertained the spectators with a great performance in the World Cup with their batting.

After this, he also participated in the Karnataka Premier League, held in 2010. In this league, he won the man of the series title on the basis of his excellent batting performance. Mayank was bought into the Indian Premier League team in 2011 by Royal Challengers Bangalore, where he performed well.

In 2013, Mayank started his first-class career against Jharkhand but he could not perform in the tournament to the best of his ability. After this, in 2014-15, he had to face some fitness issues and mental issues. It was a bad time for him that he pulled out after working hard on his own fitness.

In the Ranji Trophy matches of 2017 and 18, he made a great comeback in cricket by playing a triple century against Maharashtra, playing for Karnataka. He scored 1000 first-class runs that year.

Mayank Agarwal is an Indian cricketer who has played international and national matches for the Indian team. Apart from this, he has also played matches for the home team and several IPL teams. He started playing in the IPL for team Royal Challenger Bangalore in the year 2011, after which he has also played many matches as an opener for Delhi Daredevils, Rising Pune Supergiants, and Kings XI Punjab.

In the domestic season of 2017-18, he performed brilliantly, so the IPL team Kings XI Punjab impress with his performance and included him in his team for the IPL 2018 season. He was made part of his team by bidding ₹1 crore rupees in the IPL auction from Kings XI Punjab since he still appears as an opener for the Kings XI Punjab team.

He considers former Indian opener batsman Virender Sehwag as his mentor, constantly trying to improve his batting ability to play strokes like him. He scored the first century of his IPL career last season of IPL which was held in Dubai due to a Pandemic in 2020.

On 26 December 2018, he got the chance to play for Team India against Australia at Melbourne Cricket Ground (MCG) where he scores 76 runs in his first innings and 42 runs in his second inning. In November 2019, he hits his second double-century in just 8 test matches against Bangladesh.

He has 2 double centuries, and 3 Hundred, and 4 fifties in his test career. Mayank Agarwal’s jersey number in ODI is 16 and in IPL is also 16 and in the test matches is also 16.

Mayank Agarwal’s age is 32 years old in the year 2023. He exercises very hard daily for two hours in the morning and evening to keep his body fit. He is a sportsperson who needs to keep his body fit, apart from this, he keeps practicing and exercising on the cricket field for hours.

His body and fitness are also healthy gym body which sets his look apart from others. He likes to eat green vegetables and drink fruit juice so that his body can stay healthy.

Mayank Agarwal was born into a thriving Hindu Brahmin family in Bengaluru. His entire family believes in Hindu customs and believes in them. He also has faith in Hindu deities and worships them. Mayank Aggarwal’s father’s name is Anurag Agarwal, the CEO of Natural Remedies, a healthcare company. The total net worth of the company is around $ 35 million.

Mayank’s mother’s name is Savita Goyal Agarwal, she is a housewife. Besides his parents, Mayank also has an elder brother named Rajkishan Agarwal, who was also a former state-level cricketer. Mayank Agarwal’s marital status is married.

She married her college classmate Aashita Sood on 4 June 2018. The couple was also blessed with a baby boy on 8th Dec 2022 whose name is Aayansh Agarwal. Mayank Agarwal’s wife’s name is Aashita Sood and she is the daughter of an Indian Police Service (IPS) officer.

We have not been able to find Mayank’s list of favorite things. But he is very fond of playing cricket. He is the Key player and opener of the Kings XI Punjab team in the Indian Premier League. His Ideal cricket player is Sachin Tendulkar and Virender Sehwag and his favorite player are MS Dhoni and Virat Kohli.

Talking about the net worth of Mayank Agarwal, according to sources, the charges are around ₹3ook to ₹500k for playing a test match for the Indian team. The main sources of his earnings are playing cricket for Indian Team and in IPL. His total net worth is approx ₹37 crores. In 2022, the IPL auction he was bought by Punjab Kings for ₹12 crores.

Mayank Mayank Agarwal’s account is available on all social media sites, where he keeps sharing his photos and videos with his fans. His Instagram account has more than 1.2 million followers and the total number of posts is over 400. Mayank is also present on Facebook where his number of followers is above 150k.

Apart from this, over 900k followers follow him on his Twitter account. Mayank has also been given a place on his page by Wikipedia. In the table below, we are giving a link to all their social media accounts, by clicking on it you will be able to easily access their profile page.

Some Interesting Facts About Mayank Agarwal:

Ans. No, Mayank was born on 16 February 1991 in a prosperous Hindu Brahmin family in Bangalore, Karnataka.

Que. Which school is Mayank Agarwal from?

Que. What is Mayank Agarwal’s nickname?

This is the full details on Mayank Agarwal (Cricketer) Biography, Age, Height, Father, Family, Wife, IPL, Net Worth & More. Please share this post with your friends and keep visiting us on celebwale.com for famous personalities and trending people’s biography with updated details. If you have any thoughts, experiences, or suggestions regarding this post or our website. you can feel free to share your thought with us.