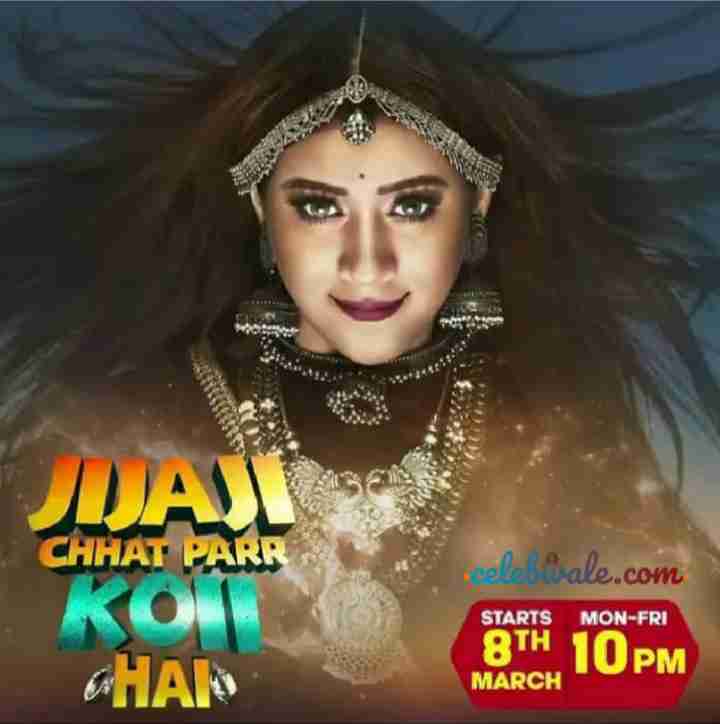 It is all set to bring back the unique and funny show coming on TV, but this time it will be a little mysterious. Jijaji Chhat Par Koi Hai is bringing back everyone’s favorite characters once again with their comic craziness.

This show is coming soon to make you laugh on television screens. Hiba Nawab made his debut from this show which will be telecasted on Sony Sab TV from 15 March 2021.

This time, the story of brother-in-law Joshi is on a very old property dispute between the Jindal and Jatiram families. There will be a twist in it, in which a deep mystery is associated with the wealth of their forefathers.

This show is ready to be released on 08 March 2021 on Sony Sab TV. This show is based on a very old property dispute between the Jindal and Jatiram families. Fans are eagerly waiting for this show.

This is the full details on Jijaji Chhat Par Koi Hai tv Serial Cast, Sab TV New Show, Telecast Time, Episodes & More. Share this post with your friends and keep visiting us on celebwale.com for such an entertaining post. If you have any thoughts, experiences, or suggestions regarding this post or our website. you can feel free to share your thought with us.