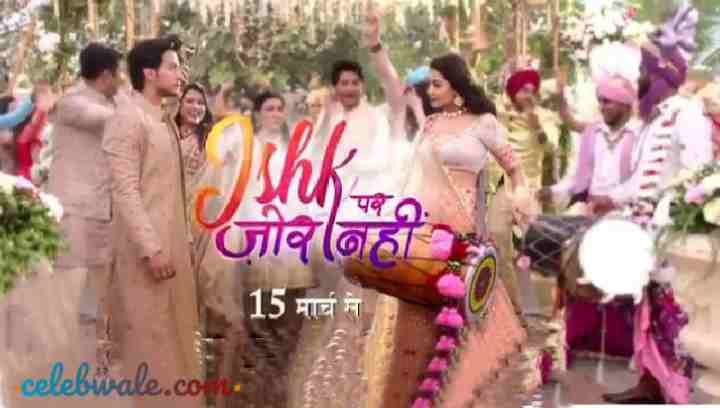 Sony TV’s new serial Ishq Par Zor Nahin is soon to be launched on Sony TV’s channel, which is based on the romantic love story, starring Param Singh and Akshitha Mudgal. It will be seen in the roles of both Ahaan and Ishki, in which Ahaan believes that the girls should stay in their in-laws after marriage and take care of the boy’s parents, while Ishki thinks of Ahaan as totally opposite.

It remains that girls should not leave their jobs even after marriage but should continue. Now it will be interesting to see how the two meet together and where the love story begins.

The serial is produced by Gul Khan and Dipti Kalwani under the banner of 4 Lions Films. No emphasis on the serial Ishq will be aired on Sony TV’s channel from March 15, 2021, Monday to Friday at 9:30 pm.

This is the full details on Ishq Par Zor Nahin tv serial Cast, Sony Tv, Release Dates, Repeat Telecast Timing, Story, Real Name & More. Share this post with your friends and keep visiting us on celebwale.com for such an entertaining post. If you have any thoughts, experiences, or suggestions regarding this post or our website. you can feel free to share your thought with us.