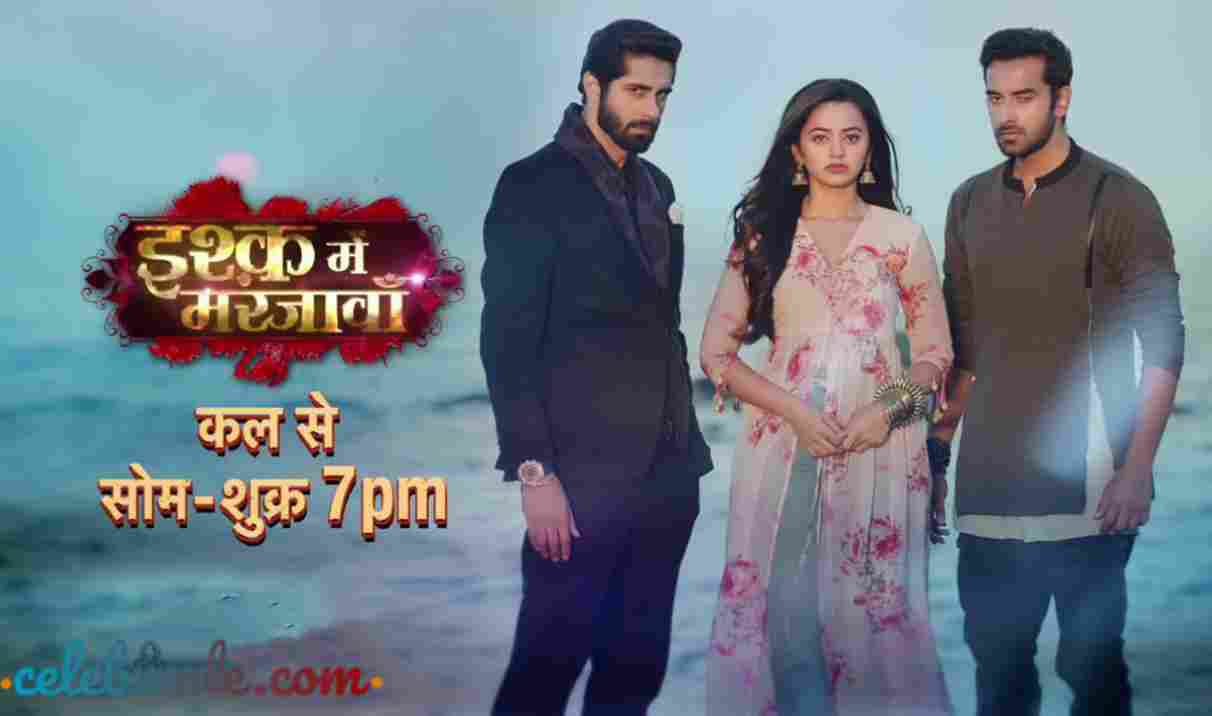 About Storyline of the Serial Ishq Mein Marjawan 2:

In Colors’ popular show Ishq, season 2 of Marjawan is going to start soon. Once again, the story of Pyaar and Intekam will be seen on TV. In season 2, Helly Shah, Vishal Vashisht and Rahul Sudhir are in the lead roles.

Ishq Mein Marjawan Season 1 received a very good response from the audience. In this, Arjun Bijlani and Alisha Panwar were seen in the lead role. In season 2, the pair of Helly Shah and Vishal Vashistha will be seen. Vishal and Haley’s love story has many twists and turns.

Where Vishal places a condition with Helly for marriage, which changes Helly’s life. He tells Helly to marry his enemy. Now whether Helly will be ready to cross every threshold for the sake of her love, it will be fun to watch. In Ishq, Marjawan 2 is a romantic thriller drama. Which is produced by Noel Smith Direct and Yash Patnaik.

Star Cast And Their Role with Photo In Ishq Mein Marjawan 2 tv serial:

This is the full details on Ishq Mein Marjawan 2 tv Serial Cast, Sab TV New Show, Telecast Time, Episodes & More. Share this post with your friends and keep visiting us on celebwale.com for such an entertaining post. If you have any thoughts, experiences, or suggestions regarding this post or our website. you can feel free to share your thought with us.