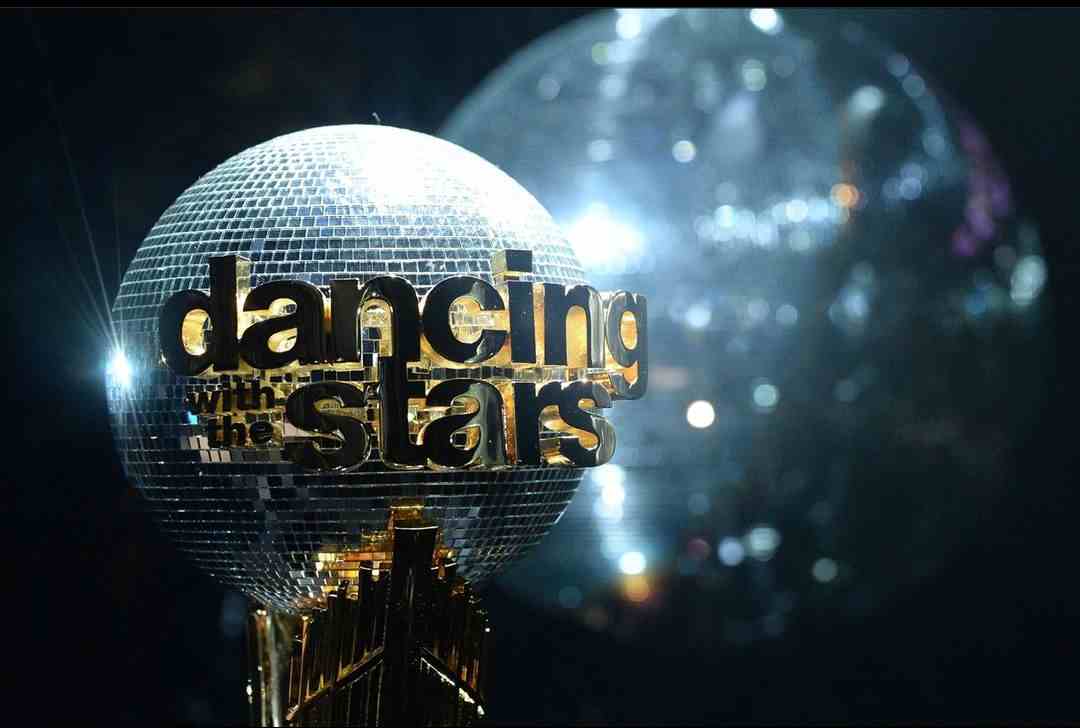 Dancing with The Stars Plot/Story:

This year, the 29th season of the show will be hosted by Tyra Banks. Dancing with the Stars is an American dance competition show that is the US version of the UK series Strictly Come Dancing.

Dancing with the stars show format is primarily based on a pair of a celebrity and a professional dancer who tries to impress the judges with their best dance performances and also solicits votes from the audience to stay on the show.

Based on the points received from the judges of the show and votes from the public, the way forward for the contestants is decided.

The contestant with the lowest number of points and votes is eliminated from the show at the end of every week by summing up the judges’ points and the public’s votes.

Quick info About Dancing with The Stars Elimination 2021: