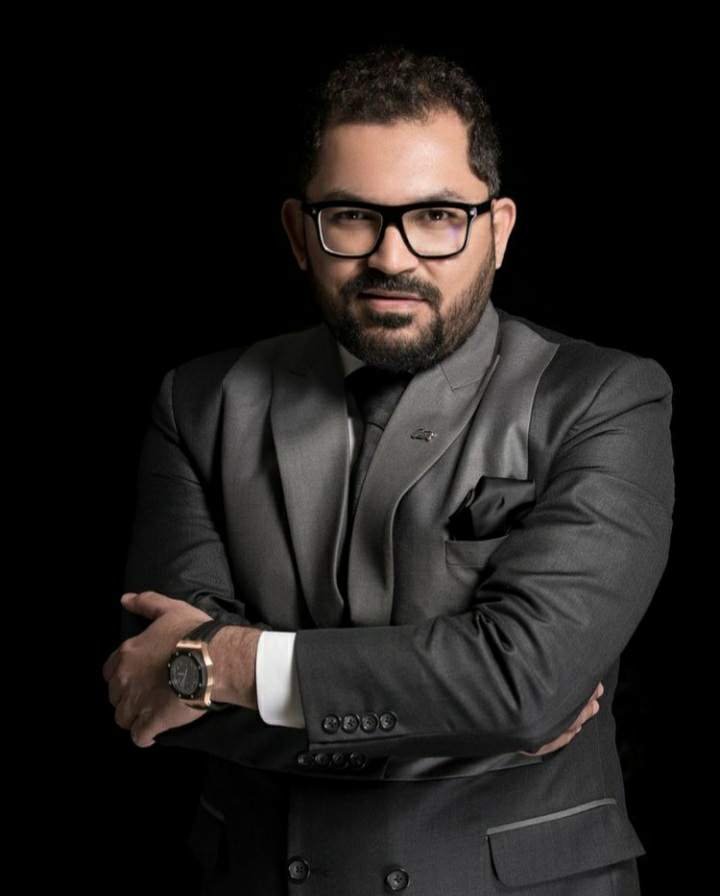 Jatin Ahuja is an Indian businessman who is the founder and managing director of the famous car company Big Boy Toys. Jati was born on 26 September 1987 in Delhi, India. Since childhood, he had completed his high school education at Mata Jai ​​Kaur Public School in Delhi with the dream of becoming a big man. At the age of 10, he sold a pen worth ₹3 to a friend at a good price.

Being very smart in his studies, he enrolled in Delhi’s Maharishi Dayanand University in 2003 to complete his B.Tech studies in mechanical engineering. At the age of just 17, he started trying as a business venture. In the year 2005, he sold an S-Class Mercedes Benz that was damaged in the Mumbai floods, refurbished, and sold it for ₹25 lakhs by borrowing money from his father as his first deal.

From this process of earning started in his business. He used his skills in car renovation and started working on his business model seriously. After this, he also paid attention to the new mobile number with the car. In the year 2006, seeing the demand for fancy mobile numbers in India, he bought 1200 sim cards of 99999 series of Vodafone, from which he did a business of ₹24 lakhs.

By the year 2007, his earnings figure reached above 20 million, after which he started the company Magus Cars Limited and started selling new luxury cars from around the world and selling them in India. But soon they started losing business as customers usually used to replace their old cars with new cars and they found it very difficult to dispose of the old cars.

He did not know what to do with the old cars, due to which his company started making losses. However, despite the company’s closure, Jatin didn’t give up and started seriously looking at his business model while further honing his skills in car refurbishment. Then in the year 2009, he launched Big Boy Toyz (BBT) popularly known as BBT (Supercars for Superstars) by borrowing ₹70,000 from his father in a small studio in South Delhi.

BBT is a luxury car showroom where pre-owned luxury cars are refurbished and sold. Jatin entered the pre-owned luxury car business at a time when premium car dealers were hesitant to enter the Indian market. But Jatin believed in himself and went on to pursue his passion in the business over the years. In the very first year, BBT became such a hit that its turnover reached above ₹6 crores.

In 2016, it was not even a decade since BBT was opened that the company had crossed the 100 crore turnover mark. The popularity of BBT can be gauged from the fact that Bollywood stars like Indian team captain Virat Kohli, Rohit Sharma to Neha Dhupia, Preity Zinta, and Shah Rukh Khan are also customers and fans of BBT founder Jatin Ahuja who has given them their old luxury cars.

Even in the 2020 lockdown, his company sold 12 luxury cars worth about ₹13 crores. Today its business is around ₹300 crores. Apart from Gurgaon, BBT also has showrooms in Mumbai and Hyderabad. A team of more than 150 people works in the Gurugram branch itself, where a collection of pre-owned luxury cars is easily available at one destination.

Since 2009, Jatin has never looked back and since then has supplied cars to over 6000 people across various cities in India. Jatin says that every BBT car goes through a checklist of 151 checkpoints before it is put up for sale. The company claims that it is the largest dealer of pre-owned cars in India and is also recognized as Asia’s most promising car dealer by CMO Asia, Singapore.

Brands like BMW, Mercedes Benz in BBT as well as Lamborghini Gallardo, Aventador, Bentley GT/GTC, Range Rover cars are in great demand. Along with these cars, the company also sells pre-owned cars of other luxury brands like Rolls Royce, Maserati, Ferrari, Aston Martin, Lamborghini, and Bentley. Jatin Ahuja, the founder of BBT, says that in the coming time, he will reach the annual turnover of BBT to ₹1000 crores.

Jatin Ahuja’s age is 34 years old in the year 2022, he is an emerging entrepreneur from India whose company Big Boy Toyz has an annual turnover of more than ₹300 crores rupees. Despite having a luxurious lifestyle, he prefers to be humble. He also takes special care of his food and likes to eat mostly nutritious things. Apart from this, Jatin also resorts to yoga and meditation to keep his body healthy and fit.

Jatin Ahuja’s height is 5 feet 7 inches, which is 170 centimeters. His body weight is about 85 kg, he takes a proper diet to keep his body fit so his body measurement is not known. His eye color is black color, and his hair color is also black.

Jatin was born in a prosperous Hindu family in Delhi. His entire family follows Hinduism and also worships Hindu gods and goddesses. Jatin Ahuja’s father’s name is Mr. Ahuja who is a Chartered Accountant (CA) and his mother’s name is Kiran Ahuja. Apart from his parents, there is also an elder sister in Jatin’s house, whose name is Neha Ahuja Batura.

His elder sister is now married and has children too. Talking about Jatin’s marital status, he is married. He married Ritika Sareen on 28 October 2013. Jatin’s wife’s name is Ritika Jain Ahuja and both have a daughter and a son with the blessings of God. Jatin’s elder daughter’s name is Zaara Jatin Ahuja and his son’s name is Ranaveer Pratap Singh Ahuja who is younger than his sister Zaara.

He says that BBT’s car passes through a checklist of 151 checkpoints before it is put up for sale. Jatin, fond of cars since childhood, made it his passion. Apart from having a showroom in Gurgaon, his company also has showrooms in Mumbai and Hyderabad. His favorite car is the Rolls Royce Phantom, which he loves to drive.

Jatin’s account is present on all social media platforms where he keeps sharing pictures and videos of his luxury cars with his followers. Jatin is also present on Instagram where he has around 86k followers and his number of posts is more than 900. He also has a verified Facebook page where his page is followed by around 563k followers.

He is also present on Twitter where he has around 1.3k followers. Apart from this, Wikipedia has not covered them yet. He also has a LinkedIn account with 500+ connections. In the table below, we have shared all their social media profiles links with you, by clicking on which you will be able to access their profile page directly.

Some Interesting Facts About Jatin Ahuja:

Disclaimer: All images are available on the Jatin Ahuja official Instagram Account. Images can be taken from his official Instagram account for educational purposes. Image Credit goes to the respective owners of the Image Creator. We try to gather accurate data but sometimes there might be some mistakes, Kindly let us know if you find mistakes, We would correct them. We do not take any Guarantee/Claim That the information we have gathered is 100% correct.

This is the full details on BBT Owner Jatin Ahuja Age, Biography, Family, Wife, Net Worth & More. Share this post with your friends and keep visiting us on celebwale.com for famous personalities and trending people’s biography with updated details. If you have any thoughts, experiences, or suggestions regarding this post or our website. you can feel free to share your thought with us.