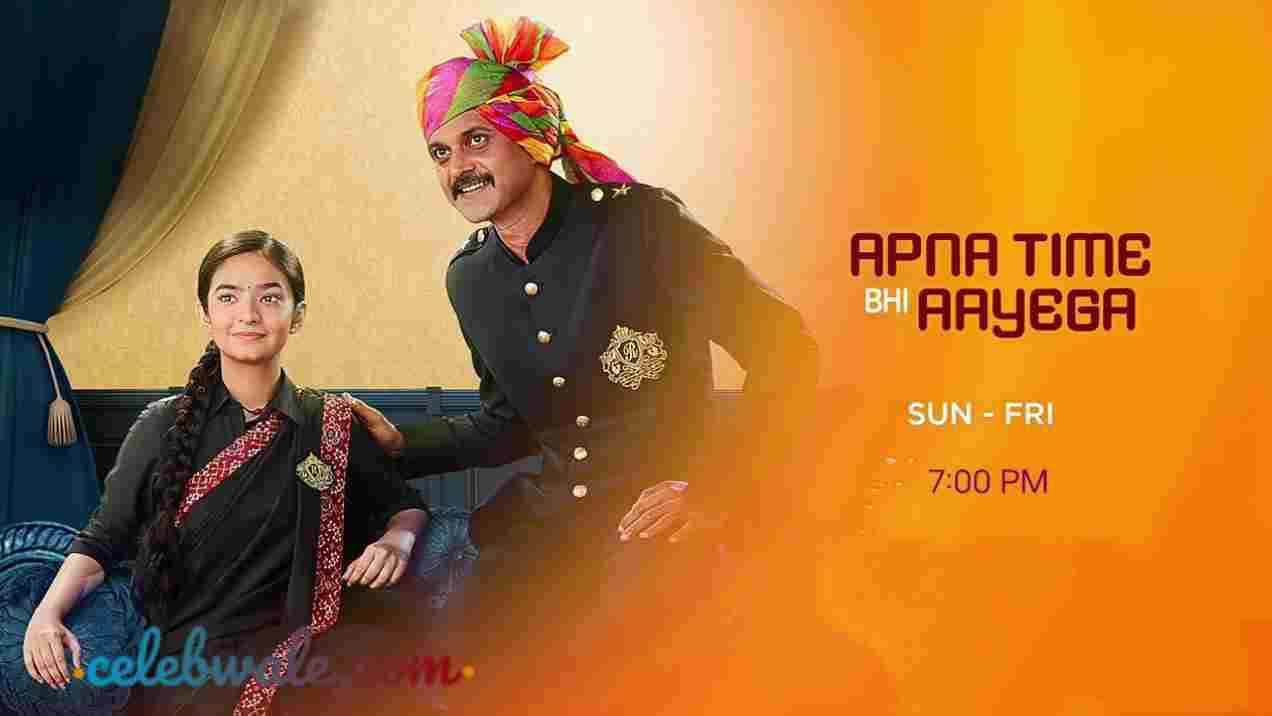 About Storyline of the Apna Time Bhi Aayega tv serial:

This serial revolves around the life of a servant’s daughter. Her father is a loyal servant of a wealthy family and wants her daughter to rise to the heights. She dreams of reaching her mission and is determined. But can she face all the challenges of rich and powerful people?

Its story is so full of reality and ups and downs that you will be surprised to see it. You will see how a daughter grapples with economic and social conditions, moves towards her dreams, and society create obstacles in her path, but she does not lose courage.

Apna Time Bhi Aayega is a Hindi drama serial on Zee TV. This serial is set against the backdrop of a girl with willpower and big dreams. This is another attempt by Zee for women’s empowerment. Actress Anushka Sen, who will play the lead role in the serial ‘Apna Time Bhi Aayega’ airing on Zee TV on October 20 at 7 pm, will be seen as Rani’s character in the serial.

As: Rani’s and Pinku’s grandmother

Role: Servant in the Rajawat Household

This is the full details on Apna Time Bhi Aayega tv serial Cast, Sab TV New Show, Telecast Time, Episodes & More. Share this post with your friends and keep visiting us on celebwale.com for such an entertaining post. If you have any thoughts, experiences, or suggestions regarding this post or our website. you can feel free to share your thought with us.