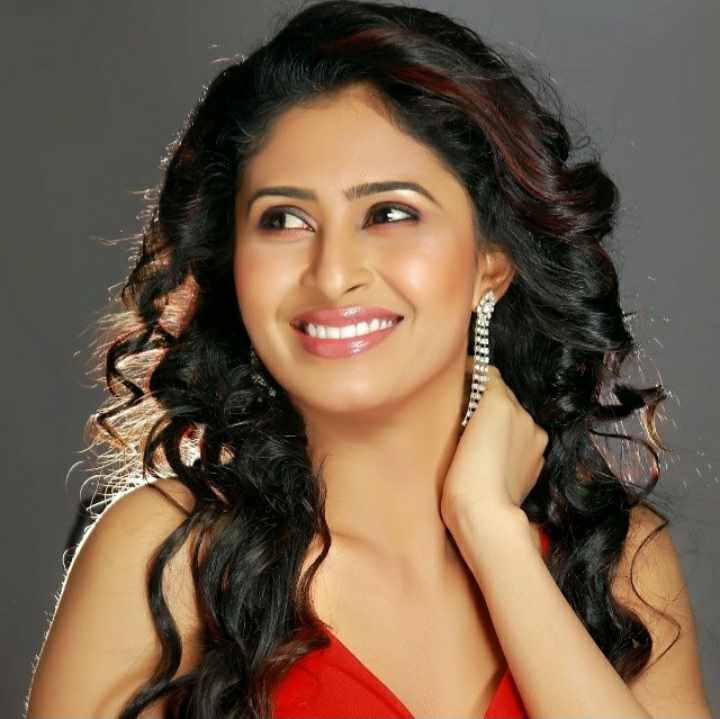 Aisha Sultana is an actress, model, and producer-director from Lakshadweep. She was born on 2 December 1984 on Chetlat Island, Lakshadweep, India. Aisha has been interested in the field of art from the very beginning.

Being a government employee on Minicoy Island of father Appa Kunzikoya, she completed her studies up to class 7 in Minicoy Island. After this, her high school education was completed on Chetlat Island.

She completed her intermediate studies in Kozhikode, Kerala. She then enrolled in Thiruvananthapuram University to pursue her graduation, from where she obtained her graduate degree in BA Malayalam.

After completing graduation, she turned to films. She is also known as budding filmmaker Aisha Sultana. Aisha Sultana is a resident of Chetlat Island in Lakshadweep. Apart from being an activist, she is also a model, actress, and filmmaker. She has worked with many directors in the Malayalam film industry.

Sultana made her debut as an independent director in the year 2020. She made the film ‘Flush’, which was in the Malayalam language. Sultana, who was interested in the field of art from the beginning, also worked with Malayalam filmmaker Lal Jose.

She worked as an associate director in actor Asif Ali’s film Kettyolaanu Ente Malakha. Aisha is not only an actress, model, and director but also a writer. She himself wrote the story of her independent film ‘Flush’.

Lakshadweep-based actress, model, and director Aisha Sultana has been booked by the Kavaratti police for sedition and using foul language. This petition has been filed against him by Abdul Khadar, BJP President of the Lakshadweep unit.

According to him, Sultana made a statement using abusive language that the central government was using COVID-19 as a bio-weapon on the people of the Lakshadweep group. Below we are discussing why she is facing charges of ‘sedition.

How The Whole Controversy Started:

In fact, during a televised debate, director and activist Aisha Sultana had commented against the government for ‘biological weapons’. After which the whole matter caught fire and a case of sedition was registered against Sultana. Abdul Khadar has accused Aisha that in a conversation on a Malayalam channel, this director spread false news about Corona in the Union Territory.

He says that Aisha said that the central government has used biological weapons to spread corona in Lakshadweep. After this, the BJP President of the Lakshadweep unit, Abdul Khadar lodged a complaint against him at the Kavaratti police station.

After the complaint, a case of sedition has been registered against Aisha Sultan. She was booked under sections 124A and 153B (hate speech) at Kavaratti police station.

Abdul Khadar Said That Aisha is Spoiling The Image of The Government:

Bjp Lakshadweep president Abdul Khadar says that the image of the central government is being tarnished by such rhetoric of Aisha Sultana. Her statement is anti-national. Strict action should be taken against Aisha so this should never happen again in the future.

The Sultana has actively participated in the campaigns against the new reforms and the proposed legislation on Lakshadweep. BJP workers in Kerala have also filed a complaint against Aisha.

Aisha shared a post on Facebook after her controversial statement. In this post, she wrote, ‘I used a word like ‘bio-weapon in a TV channel debate. I have realized that Patel and his policies are acting as a bio-weapon. Aisha further said that due to Patel and his team, the coronavirus has spread in Lakshadweep.

I have compared Patel to bio-weapons and not the government or the country. You all should understand this. The literary promoter of Lakshadweep, Sangam supported Sultana. It is not fair to project him as an anti-national, she said.

Aisha Alleged That Fake Politics of Her Created on the Internet:

After Aisha’s controversial statement, misleading posts were made about her on the internet and fake profiles were created about her. She alleged that the campaign was being run on several websites by creating fake profiles of them.

It is rumored that she was born in Jessore, Bangladesh, and studied in Lahore, Pakistan after which she settled in Kerala. Aisha has shared screenshots of these fake profiles which were created only 4 days back and is trying to create anti-Aisha sentiments widely first through WhatsApp and others.

Aisha further said that she will make a case against those who make such misleading posts and fake profiles on the Internet.

Aisha Sultana’s age is 38 years old in the year 2023. She is a very beautiful actress and filmmaker of Lakshadweep who is known for her beauty.

She also does various exercises to keep her body fit. Apart from this, she also takes special care of food and drinks, so that she can stay healthy.

Aisha Sultana was born in a middle-class Muslim family in Chetlat Island, Lakshadweep, India. Her entire family believes in Islam and also offers prayers and fasting for Allah in the holy month of Ramzaan.

Apart from her parents in Aisha’s house, there is also a brother named Mohammed Sharshad. She loves his brother so much and frequently, she shares very lovable pictures with her brother on Instagram.

There is no information available about her Sister. Aisha’s marital status is still unmarried, due to which the name of her husband is not known. There is no news of their affair. Currently, she is concentrating on her films.

There are no details of Aisha’s total net worth.

Aisha Sultana’s account is present on all social media platforms except Twitter. She has more than 1.1 million followers on Facebook, where she is very active and keeps sharing her posts and thoughts with people.

She is also present on Instagram, where she is followed by more than 50k people. She has been active on Instagram for about 8 years where her total number of posts is more than 1600.

Apart from this, Aisha has not yet been covered by Wikipedia on its page. Below we have shared the links of all their social media profiles with you through the table, by clicking on which you will be able to access their profile page directly.

Some Interesting Facts About Aisha Sultana:

This is the full details on Aisha Sultana (Actress) Biography, Age, Height, Birthplace, Family, Husband, Religion, Net Worth & More. Please share this post with your friends and keep visiting us on celebwale.com for famous personalities and trending people’s biography with updated details. If you have any thoughts, experiences, or suggestions regarding this post or our website. you can feel free to share your thought with us.