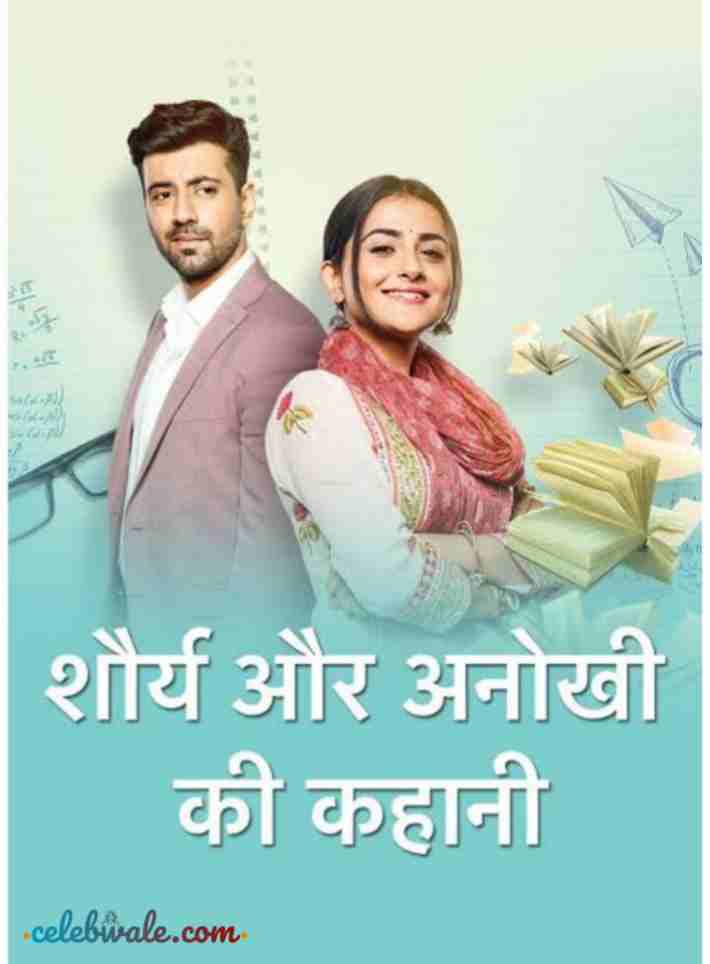 These days there is tremendous competition in the entertainment world, due to which all the channels are now filming some early episodes in real places as per the background of their serial story. For this reason, the serial Shaurya Aur Anokhi Ki Kahani, which was aired very soon on Star Plus, was shot in Patiala city of Punjab with a small team even during the Corona epidemic.

Where Karanvir Sharma, who plays Shaurya in this serial, is referring to his experience of shooting outdoors during the new Corona epidemic. He said

Although we started shooting for this serial in Mumbai only a few days ago, though the opening scenes and Some sequences of K were filmed only because they were required to film in real locations so that the audience would get an authentic feel. Also, the story of this serial is based on the backdrop of Punjab so it decided to do its outdoor shooting in Patiala Was done. My co-star Debuttama and I traveled to Patiala with a small group team. We shot there for a few days and returned safely to Mumbai. It was a truly memorable experience.

Talking about her experience during the shoot in Patiala, the actress who played Anokhi said,

“I was very happy and excited to hear that we were going to shoot in Patiala. Patiala is a beautiful place, very colorful.” And above all, this place reminds me of my home town Assam. We took great care in the unit while ensuring all the security measures. Overall it was a pleasant experience and I find myself working with this amazing team Consider lucky to do”.

Shaurya and Anokhi Ki Kahani is an Indian television drama series that is being telecasted on the Star Plus channel from December 21, 2020. The serial is a remake of Star Jalsa’s Bengali serial Mohor produced under the DJ Creative Unit.

The serial Shaurya Aur Anokhi Ki Kahani belongs to Anokhi Bhalla (Debatma Saha), a small-town girl from Punjab who has very simple dreams like making a career and being self-reliant, though she faces many different challenges due to the male-dominated society and conservative thinking.

Day: Monday to Saturday (6 days in a week)

This is the full details on Shaurya Aur Anokhi Ki Kahani Wiki, Serial Cast, Timing, Repeat Time, Star Plus Serial, Story, Real Name & More. Share this post with your friends and keep visiting us on celebwale.com for such an entertaining post. If you have any thoughts, experiences, or suggestions regarding this post or our website. you can feel free to share your thought with us.