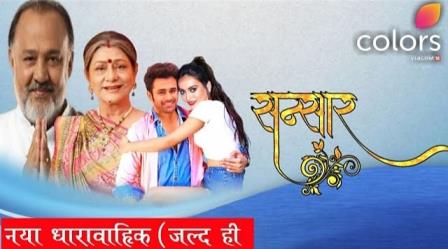 Colors TV is soon going to launch its new show Sansar which is being produced by famous producer Ekta Kapoor. The story of the show will be inspired by actor Govinda’s 90s film Raja Babu.

According to the information received so far, Ekta Kapoor has chosen Pearl Puri, and Mahika Sharma for the lead role in this show. Along with these two, one of the celebrities of the film world, actor Alok Nath and actress Aruna Irani have also been cast.

This is the full details on Sansaar (Colors TV) Serial Cast, Release Dates, Timing, Story, Wiki & More. Share this post with your friends and keep visiting us on celebwale.com for such an entertaining post. If you have any thoughts, experiences, or suggestions regarding this post or our website. you can feel free to share your thought with us.