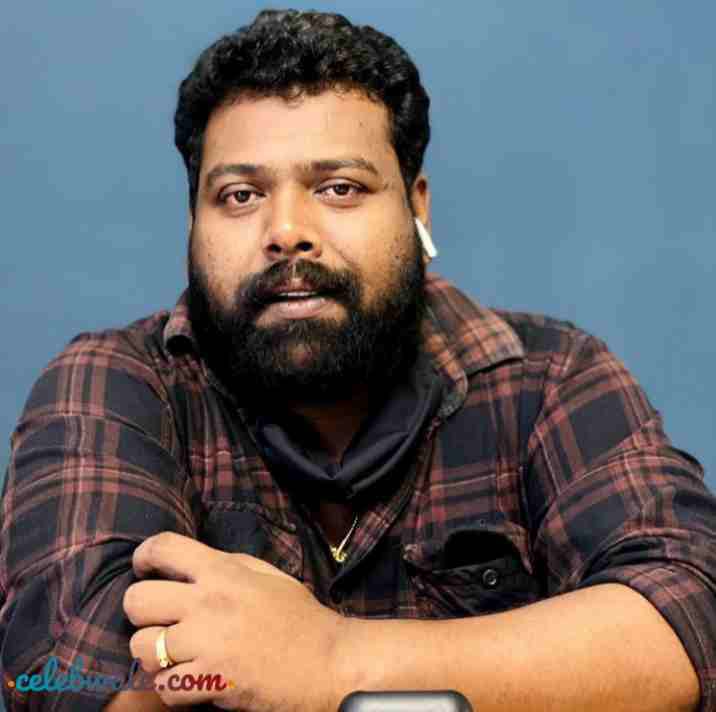 Noby Marcose an Indian film, television actor, and comedian was born on 21 October 1985 in Trivandrum, Kerala, India in a well-settled family. Speaking about his education, he completed his schooling at G.V.H.S.S., Pirppancode(a small village in Trivandrum, Kerala). In his school days, he used to be a very active student.

He would participate in all kinds of sports and extra-curricular activities. He was more interested in sports and other various activities than study. Since childhood, Noby was inclined towards the entertainment industry. He started his career as a stage performer. At the beginning of his career, he used to perform on Malayalam Stage shows.

In one of his interviews, Marcose revealed that he was paid Rs. 25 for his first comedy show. He got the opportunity to perform along with his three friends on the auspicious occasion of Onam just by chance. The team, which was supposed to perform there, did not arrive. Thereafter, Marcose and his friends were called to perform.

He did his first film namely College days as Parangandi in the year 2010. In the consecutive years between 2012 and 2020, Nobi has made a place in the hearts of people with his best acting in many films. He is known for working with Malayalam film star Mohanlal in his film Pulimurugan.

Apart from this, he is known for his role in the film Madhuraraja with the Malayalam film superstar Mammooty. Marcose has appeared in more than 30 films in his life so far, in addition to more than 12 television shows in his television career from 2011 to 2021. For the first time, he came into the limelight when he acted in a comedy show “COMEDY STARS” which was aired on Asianet in 2011. His team ended up as a winner in that comedy show.

In 2021, Noby took part in Asianet’s most talked-about television show Bigg Boss Malayalam Season Three as a contestant. Apart from him, many artists like Adoney John, Ramzan Muhammad, Rithu Manthra, Manikuttan have participated in this show. The show is hosted by Malayalam film superstar Mohanlal.

Noby Marcose was born in a middle-class Christian family and he believes in God. Noby Marcose’s father’s name is not known and his mother’s name is also not known. There is no detail available related to his siblings. Talking about the marital status of Noby, he is married and his wife’s name is Arya Marcose. They have a son whose name is Dhyan.

If we talk about Noby Marcose favorite things, Mahesh Babu, Mohanlal, and Parshas are his favorite actors and his favorite actresses are Tamannaah Bhatia and Sunny Leone. There are a lot of his favorite dishes like Mutton, Italian, South Indian Cuisines, Grilled Fish, Hyderabadi Biryani, Aloo Paratha, etc. He likes to travel abroad like London, Australia, and Dubai.

Talking about the net worth of Noby Marcose, according to sources, he charges around ₹45k to ₹60k for an episode of Bigg Boss Malayalam Season 3 tv show. The main sources of his earnings are television shows, movies, web series, and advertising. He owns a new Maruti Suzuki car and recently he also purchased a new brand safari car. His total net worth value is around INR ₹7 crores to ₹10 crores approx as of 2021.

If you want to connect with him now, then we are sharing the links of all his social media accounts with you below, you can click on them and follow them.

Noby Marcose keeps sharing his latest photos, videos, and upcoming show information with his fans and followers through his social media account, so if you have not followed him yet, then go to the link given below and follow him.

Some Interesting Fact About Noby Marcose:

Disclaimer: All images are available on the Noby Marcose official Instagram Account. Images can be taken from his official Instagram account for educational purposes. Image Credit goes to the respective owners of the Image Creator. We try to gather accurate data but sometimes there might be some mistakes, Kindly let us know if you find mistakes, We would correct them. We do not take any Guarantee/Claim That the information we have gathered is 100% correct.

This is the full details on Noby Marcose Biography, Wiki, Bigg Boss Kannada 8, Bike Racer, Age, Height, Father, Family, Wife, Affair, Girlfriend, Dakar, Instagram, Net Worth & More. Share this post with your friends and keep visiting us on celebwale.com for famous personalities and trending people’s biography with updated details. If you have any thoughts, experiences, or suggestions regarding this post or our website. you can feel free to share your thought with us.