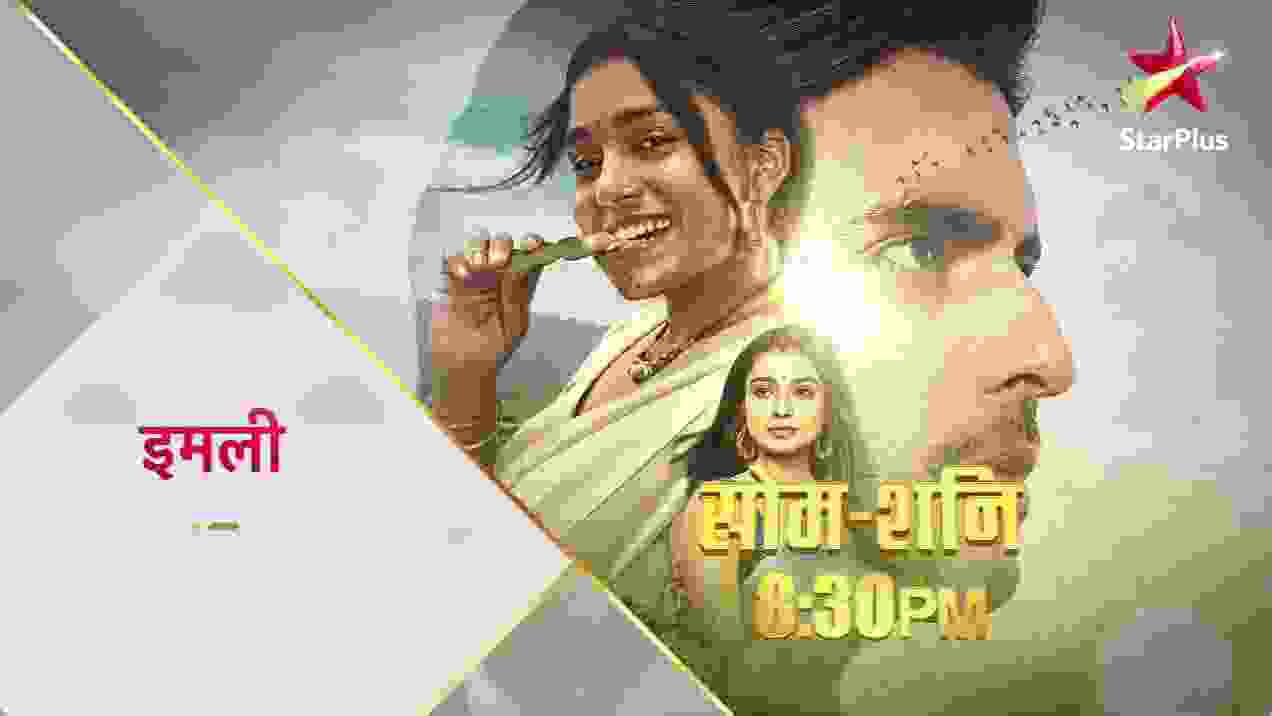 Imlie is a new serial airing on Star Plus which is becoming quite popular among TV viewers. This is the reason why it continues to top the TRP list. Even this serial has left behind the serial Anupama. Let us tell you that Imlie serial is a remake of the Bengali serial Kutum which has mostly new faces.

The story of the serial is of a love triangle in a small village of Uttar Pradesh. In the serial, the character of Imlie is played by just 17-year-old Sumbul Tauqeer Khan. She is a bubbly and witty girl from the outskirts of Uttar Pradesh.

In the story of the serial, there is a girl named Imlie who lives in a small village in Uttar Pradesh and she gets married to a city boy. Now how a girl from a village can adapt herself in the city is further shown in the serial.

Jyoti Gauba is playing the character of Malini’s mother Anu Chaturvedi in the show. It will be interesting to see further in the serial that how a girl from a village wins the hearts of all the family members.

This is the full details on Imlie Serial Cast With Photo, Real Name, Wiki, Telecast Time, Cast, Repeat Telecast Time, Today Update, Story & More. Share this post with your friends and keep visiting us on celebwale.com for such an entertaining post. If you have any thoughts, experiences, or suggestions regarding this post or our website. you can feel free to share your thought with us.