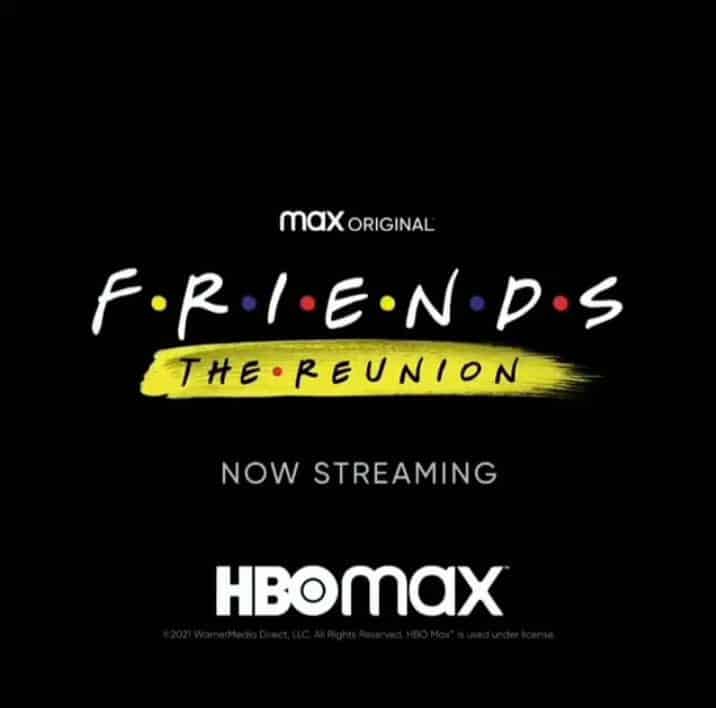 Friends The reunion, which was released on 27 May 2021, is a reunion special of the American television sitcom Friends.

All the star casts of the most entertaining American television series Friends unite in this special where they revisit the sets of the original show such as Friends water fountain, Central Perk coffee shop, and Friends apartments.

They meet with guests and celebrity guests who had appeared in the original show Friends. Apart from these, this special do table reads and reenactment of older friends’ episodes. Star casts also share behind-the-scenes footage.

The shooting of this special was done at Warner Bros Studios, Burbank at stage 24, also known as “The Friends Stage” in Los Angeles, California. This is the same place where Friends had been filmed since its second season.

The shooting of Friends The reunion got delayed twice owing to the COVID-19 pandemic. First in march 2020 and second in August 2020. The filming was again started in April 2021 and eventually released on 27 May 2021.

Friends is a very popular American Television sitcom that aired on NBC from 22 September 1994 to 6 May 2004. This show includes 10 seasons and lasted for 10 years in a row.

This show received huge appreciation and love from the audience throughout the world. This show has been the most popular television series in American history.

Quick info about Friends: The Reunion:

Guest in the Show Friends The Reunion:

This is the latest information on Friends The Reunion Star cast release Date, Trailer, Review, Starcast. Roles, Story, Photos & Videos. Please share this post with your friends and keep visiting us on celebwale.com for famous personalities and trending people’s biography with updated details. If you have any thoughts, experiences, or suggestions regarding this post or our website. you can feel free to share your thought with us.