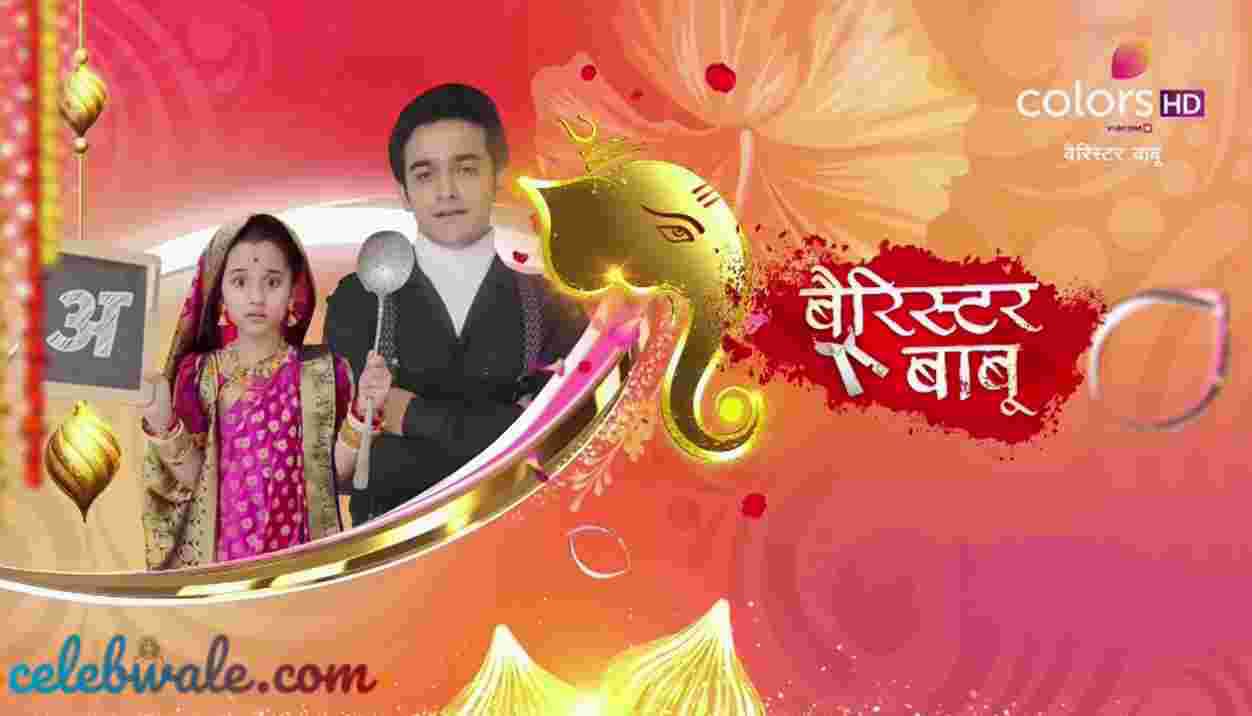 About Storyline of the Barrister Babu tv Serial:

The relationship of the younger Bondita is decided by her maternal uncle, but the thought of moving away from her mother makes Sumati distressed.

She sends a letter to her future husband writing by her that after marriage, she will also bring her widowed mother, Sumati, with her after marriage. She wants to bring her in-laws with her.

Mamie somehow gets to know about this letter and now the family members of Bondita are very upset thinking that this relationship will not break. But that letter, instead of Bondita’s husband, reaches the second main character of the story, Anirudh.

Anirudh, who has returned to his country after completing his law studies from London, is determined to liberate the country from social evils like child marriage.

Sumati, turmeric, troubled by the fear of her daughter’s marriage breaking down due to the problem On the day of the ceremony, it is happy to see that an old man has come to their house with turmeric. But her heartburns, knowing that the 60-year-old man is none other than the husband of Bondita.

Unaware of all these things, the life of an 8-year-old laughing girl is on the verge of changing. Will Bondita be married to that old man? Or will Anirudh save Bondita from this marriage? After all, will the fate of the game be played with Anirudh and Bondita?

When they come out of the vortex of practices, what will be their relationship? To know, see Barrister Babu, from today, Monday to Friday at 8:30 pm, only on Colors.

This story is based in Bengal with 8-year-old Bondita, who is very naughty and playful. Knowingly or unknowingly, but she often questions the discrimination and evils that are happening in society. Everyone is stunned to hear that. Let us tell you a special glimpse of the story of this new show.

In this tv serial, Aurra Bhatnagar Badoni and Pravisht Mishra are playing the lead role. This show is produced under the banner of Shashi Sumeet Productions and it is directed by Mangesh Kanthale. Sumit H Mittal, Shashi Mittal, Jitendra Singhla, and Rajeev Porwal are the producer of this tv serial.

Star Cast And Their Role In Barrister Babu tv serial:

This is the full details on Barrister Babu Serial Cast, Cast Name, Timings, Story, Real Name, Twitter, Voot, Written Episodes, Promo & More. Share this post with your friends and keep visiting us on celebwale.com for such an entertaining post. If you have any thoughts, experiences, or suggestions regarding this post or our website. you can feel free to share your thought with us.