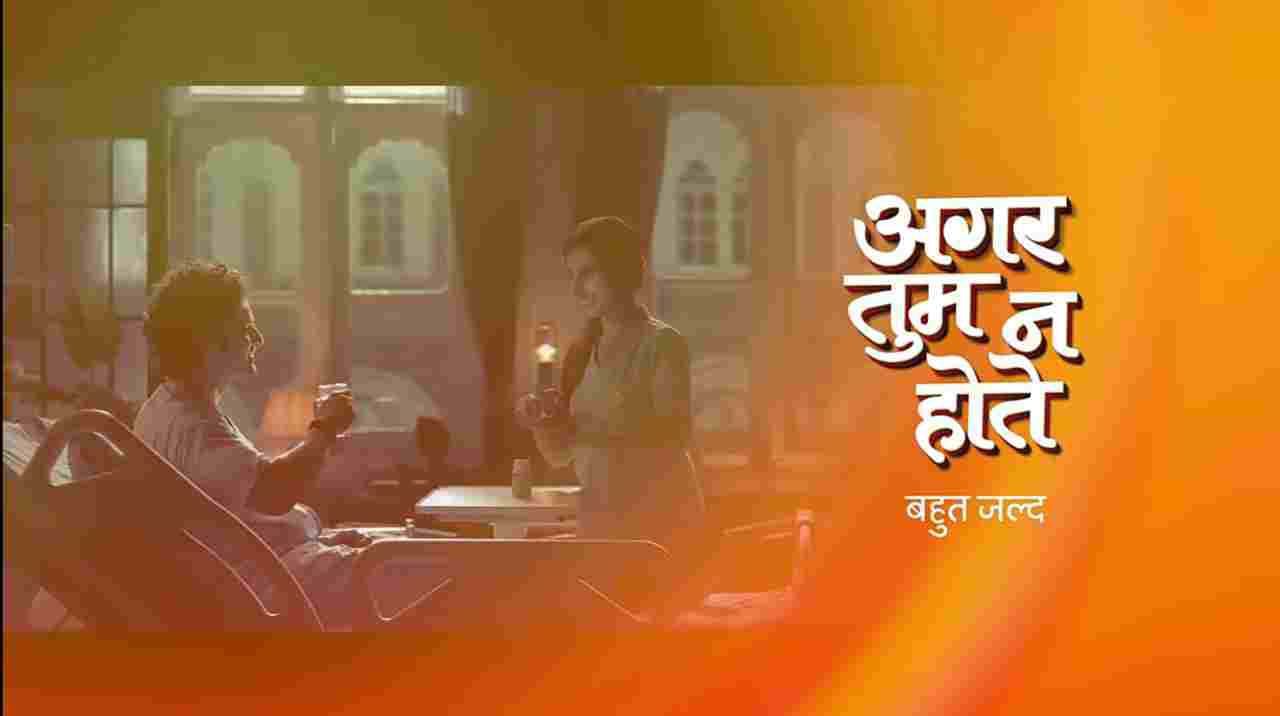 Recently, many shows have become off-air due to low TRP in the TV world, while on the other hand many new shows have also been launched. Which includes shows like Cheeku Ki Mummy Door Ki, Thoda Sa Badal Thoda Sa Pani, Neema Denzongpa, Rishton Ka Manjha, and Meet. In this sequence, Zee is preparing to bring another new show on TV whose name is Agar Tum Na Hota. Recently its promo was released, due to which the show has come in the headlines.

Simran Kaur and Himanshu Soni will be seen in the lead roles in this show. Simran Kaur started her career as a voice dubbing artist. He started voicing his voice for Doraemon’s Nobita at the age of 7.

Apart from this, recently he has also worked with Gaurav Chopra in Zee TV’s serial named Aghori. Himanshu Soni had earlier played the role of Ram in Colors TV’s Ram Siya Ke Luvkush, but during the lockdown, this serial had to be off-air soon.

In the serial Agar Tum Na Hote, Simran Kaur plays the role of a nurse who takes care of Himanshu Soni as Abhimanyu Pandey. Abhimanyu is shown as a mentally challenged person who has suffered some trauma in his previous life. Because of this shock, he is sometimes very aggressive. Apart from this, he also has a deep relationship with music because music gives him peace of mind.

This is the full details on Agar Tum Na Hote Serial Cast, Zee Tv, Wiki, Release Date, Starcast, Telecast Time & More. Share this post with your friends and keep visiting us on celebwale.com for famous personalities and trending people’s biography with updated details. If you have any thoughts, experiences, or suggestions regarding this post or our website. you can feel free to share your thought with us.