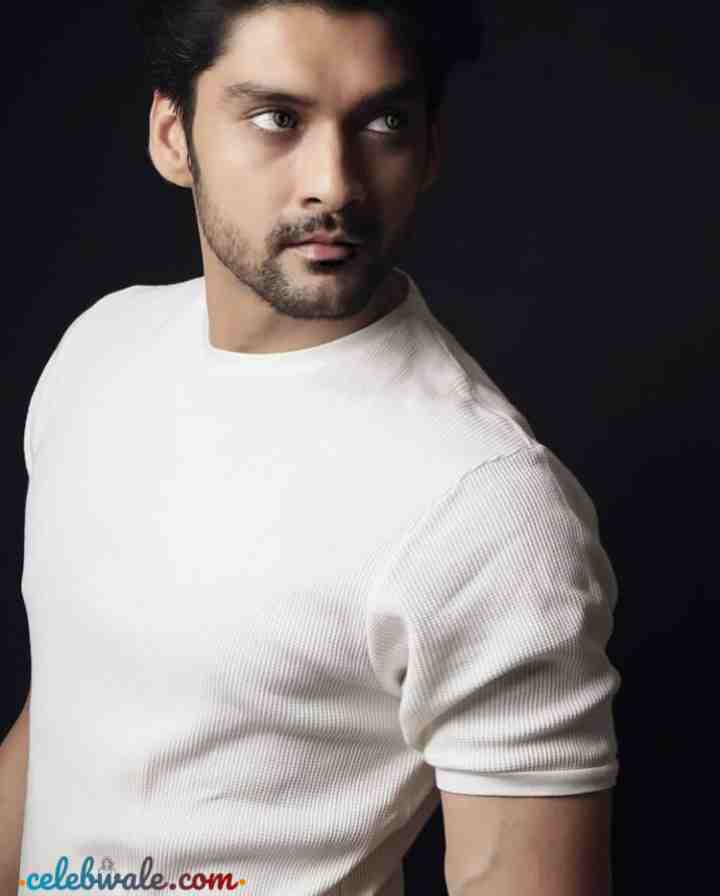 Aditya Redij was born on 10 April 1984 in Kolhapur, Maharashtra. After completing his early childhood education at Kolhapur, he moved to Pune city to pursue his graduation. Aditya started his career as an editor and graphic designer but later moved to Dubai for modeling. After modeling from Dubai, he turned to acting.

He has also been a successful model before coming into the field of acting. Aditya Redij made his blistering entry into the Indian TV industry from the TV serial Na Aana Is Des Laado and also made his acting debut, this TV serial was his debut serial.

Aditya acted so strongly in this serial that TV viewers were convinced and he was nominated for Best Actor at the Indian Tele Awards for this brilliant performance. Aditya’s tremendous acting gave him a chance to work in 5 more serials and he was nominated in different categories at various TV Awards shows.

Aditya Redij is a talented actor in the Indian television industry, known for his brilliant acting. He has acted in many interest serials and has hit many shows on the basis of his acting. The TV audience is convinced of his performance. Aditya is not just limited to the TV industry, he has also worked in the South Indian films industry, in 2007, he played the role of Shanty in the Marathi movie Zabardast, after which he appeared in the 2008 Telugu movie Jalsa.

He has been active in the TV industry for more than 10 years, during the acting period he has played many challenging roles. He is always praised and congratulated due to his brilliant acting and domineering personality.

Aditya had gained a lot of fame from his very first serial Na Aana Is Des Laado, due to this serial he got a chance to work in many more TV serials. Aditya has worked in television serials like Sawaare Sabke Sapne Preeto, Junoon – Aisi Nafrat Toh Kaisa Ishq, Yeh Hai Aashiqui (Episode 35), Meri Awaaz Hi Pehchaan Hai, and Porus.

Aditya Redij’s age is 37 years in 2021 and he belongs to the state of Maharashtra. Aditya’s look is excellent, and he has made his body strong by hard work in the gym so that he can look very smart.

Aditya Redij’s height is 6 feet 1 inch, which is 185 centimeters. His body weight is about 85 kg, he takes a proper diet to keep his body fit so that his body measurement is 42-34-16. His eye color is black color, and his hair is black.

Aditya Redij Family And Their Relation:

Aditya was born in a Hindu family, believes in Hinduism, and is a great devotee of Lord Hanuman. Aditya Redij’s father’s name is Bipin Redij and her mother’s name is Bhavna Redij, who is a housewife.

Aditya also has a sister in his family named Janaki Muttemwar, his sister is now married. Talking about Aditya’s love life, Aditya Redij is a married man. The marital status of Aditya Redij is married and they also have daughters.

Aditya Redij’s wife’s name is Natasha Sharma Redij and her niece’s name is Maitreyi Redij. Aditya Redij fell in love with a Punjabi girl Natasha Mohan Sharma, and Natasha was also his girlfriend.

Aditya Redij married actress Natasha Mohan Sharma on April 29, 2012, she is the co-actor of Aditya in the Hindi television serial Na Aana Is Des Laado. Both have been married for more than 8 years, and are spending their married life very well. Aditya and Natasha do not have any children.

Aditya Redij’s childhood education took place in Kolhapur, Maharashtra. He completed his schooling at St. Xavier High School, Mumbai, and also did his intermediate education from this school.

After passing the intermediate exam, Aditya moved to Pune to pursue his graduation, where he obtained his graduation degree by taking admission at Symbiosis International University.

Talking about Aditya Redij’s favorite things, his favorite food is pizza and chicken curry, which he loves to eat. His favorite color is gray and blue.

Aditya also loves to roam and his favorite destinations are Spain, Barcelona, and Goa. Details of the remaining favorite items are given in the table.

Aditya Redij has the total net worth value is in Crores.

Aditya does not have any Youtube Channel. Here we are giving you the links of all their social media accounts related to Aditya Redij in the table below. By clicking on that link directly, you will reach their social media page and you can follow them if you want.

Aditya Redij worked in many tv serials. We have given the list of his all tv serials

Aditya Redij has been also worked in 2 movies.

Some Interesting Fact About Aditya Redij:

This is the full details on Aditya Redij Wiki, Bio, Age, Height, Wife, Child, Marriage, Baby, Serials, New Show, Instagram, Net Worth & More. Share this post with your friends and keep visiting us on celebwale.com for famous personalities and trending people’s biography with updated details. If you have any thoughts, experiences, or suggestions regarding this post or our website. you can feel free to share your thought with us.