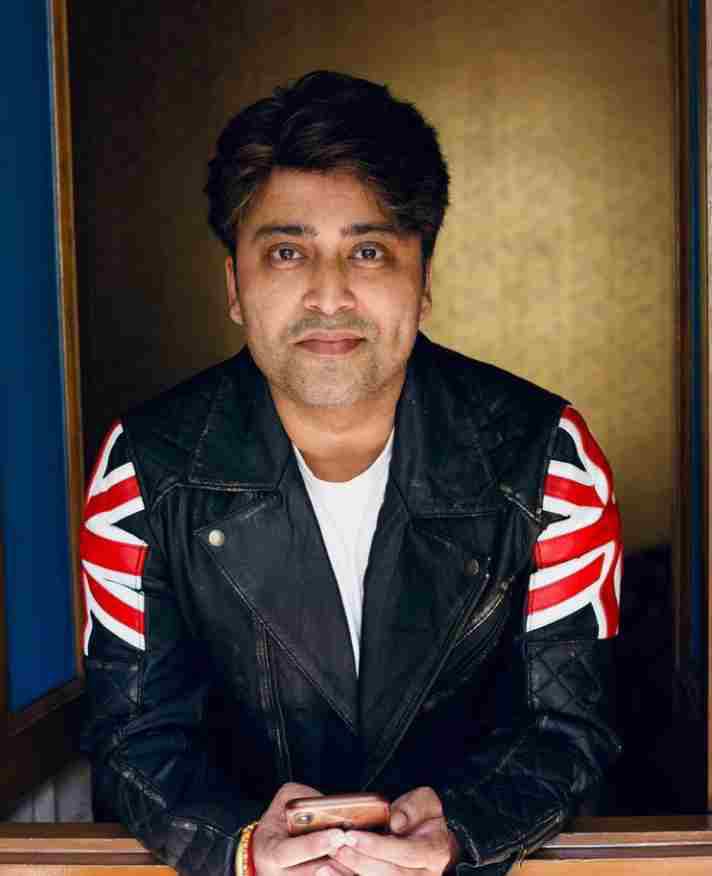 Rahul Rahul Vohra was a famous YouTuber, theater artist and actor, who was born on 27 January 1986 in a small village Pithoragarh in Uttarakhand. After birth, his family shifted to New Delhi and from there he got his early education. He passed his high school from Guru Harkrishnan Public School, New Delhi. Rahul also passed the intermediate examination by staying in Delhi.

After that, Rahul continued his studies and enrolled in Delhi University through distance learning to pursue his graduation. He started doing theater in his college days due to his passion for acting since childhood. He was so busy doing theater that he could not find time to study for his graduation. Because of which Rahul had to leave his studies in the middle. Since 2006, he worked as a theater artist in Delhi with theater director Arvind Gaur till 2009.

After working as a theater artist in the theater for a full 3 years, he moved to Mumbai where he portrayed a right-wing leader in a film like Unfreedom. Apart from this, he also acted in a few episodes of the TV serials Maahi Ve and Savdhaan India. He started his own YouTube channel in 2016. Rahul named his YouTube channel irahulvohra.

On which he used to make videos related to social issues and also conveyed the message of awareness to the people through his videos. His YouTube channel was subscribed to by more than 120k followers. Some of his YouTube videos such as Pakistan Chale Jao and Talaq became quite popular, which was well received by the audience.

As of today, the whole country is struggling with the epidemic of Covid and due to lack of oxygen, the country is in a tizzy. Rahul could not remain untouched by this, he had a high fever since April 16, 2021, and on April 26, he went to the hospital with his father to get his checkup done, where his report came to Corona positive.

After Rahul’s death, all the fans were mourned because just a few days ago, a person who speaks, walks, and is healthy, has left this world and left the people. Famous YouTuber Ashish Chanchlani has also tweeted and expressed his condolences and shocking expressions. We all pray to God here that God may give peace to his soul and give his family the courage to fight this difficult situation.

Rahul Vohra was a very young and talented YouTuber and digital content creator who died fighting while fighting Covid 19 at just 35 years of age. He also took good care of his food and also used yoga and gym exercises to maintain his health. Rahul Vohra’s age was just 35 years old in 2021.

Talking about the physical appearance of his body, Vohra’s height was 5 feet 7 inches, which was 170 cm. His body weight was 68 kg. His eye color was brown and his hair color was also brown.

Rahul Vohra was born in an upper-middle-class family, his entire family believes in Hindu culture as well as offering prayers to Hindu deities. Rahul Vohra’s father’s name is not known and his mother’s name has also not been known. Apart from his parents, he also has a sister, named Neeru Vohra Bisht.

Talking about the marital status of Rahul, he was married. In the year 2020, she married Jyoti Tiwari, who is a writer, on 13 December. He was very happy with his married life and also made YouTube videos with his wife. He had no daughter and son from his wife Jyoti Tiwari.

The total Net worth and Salary of Rahul Vohra are not known. His main source of earning was Youtube and some sponsorship.

He used to share his latest photos, videos, and his views with people on his social media channels. Rahul Vohra also has a YouTube channel called irahulvohra. He used to upload various types of videos on this YouTube channel. Wikipedia has not given them a place on their page yet. In the table below, we have shared the official links of all their social media channels, by clicking on which you will be able to access their profile page and channel directly.

Some Interesting Facts About Rahul Vohra:

Disclaimer: All images are available on the Rahul Vohra official Instagram Account. Images can be taken from his official Instagram account for educational purposes. Image Credit goes to the respective owners of the Image Creator. We try to gather accurate data but sometimes there might be some mistakes, Kindly let us know if you find mistakes, We would correct them. We do not take any Guarantee/Claim That the information we have gathered is 100% correct.

This is the full details on Rahul Vohra (Youtuber) Biography, Age, Height, Family, Wife, Death, Net Worth & More. Share this post with your friends and keep visiting us on celebwale.com for famous personalities and trending people’s biography with updated details. If you have any thoughts, experiences, or suggestions regarding this post or our website. you can feel free to share your thought with us.