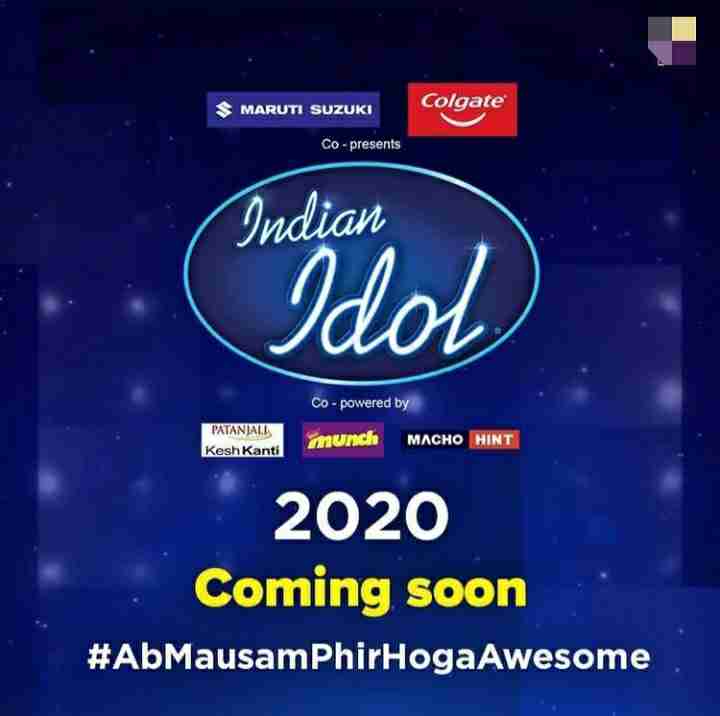 The elimination round of the Singing reality shows Indian Idol Season 12 has started on Sony TV. So far, Indian Idol season 12 to 4 contestants have been eliminated. But now it remains to be seen who will be the contestant who will have to leave the show this week.

The show is hosted by Aditya Narayan and Vishal Dadlani, Himesh Reshammiya, and Neha Kakkar are playing the role of judges in the show. Indian Idol Season 12 was attended by a total of 15 contestants, out of which 6 contestants have been eliminated from the show named Sahil Solanki, Vaishnav Girish, Samyak Prasanna, and Anushka Banerjee, Sireesha Bhagavatula, Nachiket Lele, and Sawai Bhatt.

Jitendra and Ekta Kapoor are coming on the stage of Indian Idol season 12 on 13 and 14 March and the fifth elimination round of the show will begin on the same day.

Now it will be interesting to see which contestants will have to leave this stage of Indian Idol this time. According to sources, this week, a female contestant from the Indian Idol stage will be eliminated from the show.

Nachiket Lele has been eliminated from the show in the Indian Idol Neetu Kapoor Special Episode held on March 28. He left the show due to the lowest votes of the judges and the public this week, and now he will not be seen performing further in the show.

This week, Indian Idol contestant Arunita Kanjilal has received the highest number of votes from the judges and the public. Nachiket had won the hearts of millions of TV viewers through his performance and talent for his singing but he has to leave the show due to low public votes.

Finally, on Sunday, 20 June 2021, in Indian Idol season 12, another contestant named Sawai Bhatt was eliminated. Sawai was a brilliant singer in the show who has entertained people many times with his singing but now he will not be a part of the show after 20th June.

Let me tell you that Sawai wanted to leave the show long ago because his mother was not well. He wanted to stay with her but after persuading the judges of the show, he decided not to go.

Day: Saturday and Sunday (2 days in a week)

Total 4 Contestants are eliminated till now from the show and now the Indian Idol season 12 elimination list will also be upgraded.

All the contestants presented their singing performances in the finale of the show. This time there were a total of 6 finalists in the 12th season of Indian Idol and the show was aired from 12 noon to 12 midnight on the occasion of 75th Independence Day.

While Arunita Kanjhilal was the first runner up of the show and Sayali Kamble was the second runner up. Mohammad Danish in fourth place, Nihal Tauro in fifth place, and Shanmukhapriya in sixth place.

Indian Idol Judges for the 12th Season in 2020 is judged by Neha, Vishal, and Himesh and it is hosted by Aditya Narayan

This is the full details on Indian Idol Season 12 Elimination List 2021, Elimination Round This Week, Eliminated Contestant. Share this post with your friends and keep visiting us on celebwale.com for famous personalities and trending people’s biography with updated details. If you have any thoughts, experiences, or suggestions regarding this post or our website. you can feel free to share your thought with us.