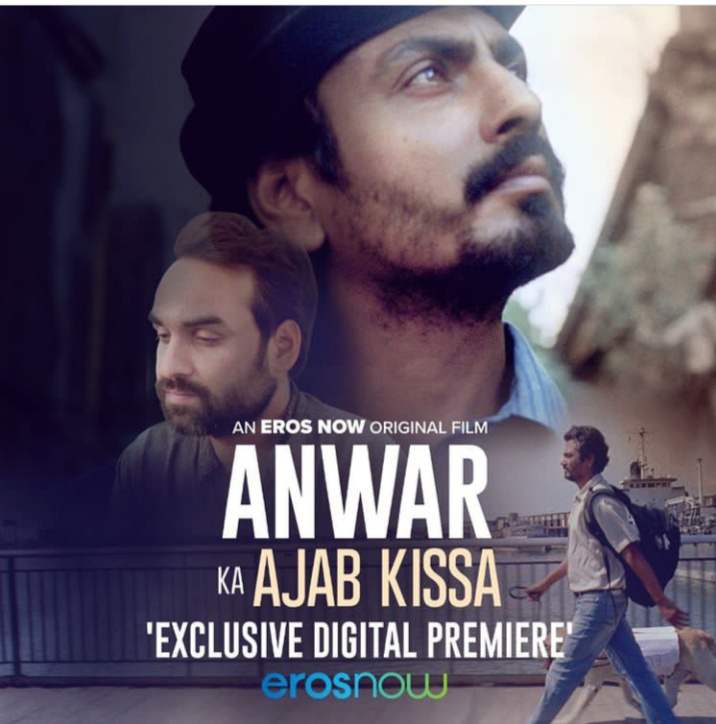 Anwar Ka Ajab Kissa, whose English title is Sniffer, is set to be released on 20 November 2020, on the OTT platform Eros Now.

It is a Hindi dark comedy film directed by Buddhadev Dasgupta. The story of the film is about a detective who is searching for himself.

The film stars Nawazuddin Siddiqui as a detective and is followed by Ananya Chatterjee, Niharika Singh, Amrita Chattopadhyay, and Pankaj Tripathi.

But the film was not released in theaters for some reason.

This is the latest information on Anwar Ka Ajab Kissa (Sniffer) Movie 2020 Release Date, Trailer, Starcast & More. Share this post with your friends and keep visiting us on celebwale.com for famous personalities and trending people’s biography with updated details. If you have any thoughts, experiences, or suggestions regarding this post or our website. you can feel free to share your thought with us.