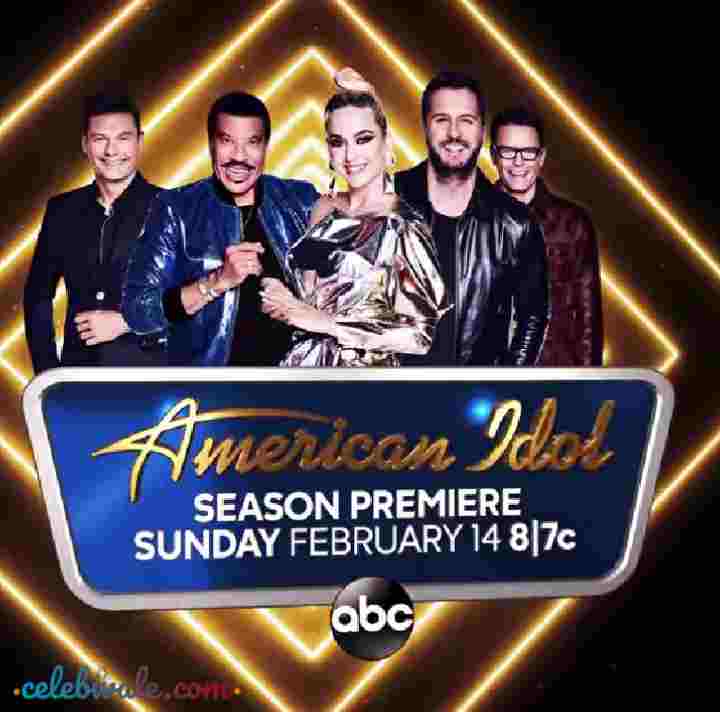 The show later aired on ABC Channel after a gap of two years. The 19 seasons of American Idol in the year 2021 are going to air on ABC TV from 14 February 2021 at 8|7c. This is the fourth season of the show to be aired on the ABC channel in the year 2021 and the 19th season in total.

American Idol 2021 has Katy Perry, Luke Bryan, Lionel Richie appearing as a judge, Bobby Bones fourth judge of the show. This show will be host by Ryan Seacrest.

The show’s makers had finished the audition round in October 2020, after the end of the audition rounds, a total of 40 contestants have been selected who will give their performance in front of the four judges.

This is the full details on American Idol 2021 Contestant List, Winner, Runner Up, Finalist, Participant and Judges with their Details.. Share this post with your friends and keep visiting us on celebwale.com for such an entertaining post. If you have any thoughts, experiences, or suggestions regarding this post or our website. you can feel free to share your thought with us.